Mom facing charges after being accused of catfishing and harassing daughter

Officials said the daughter and her boyfriend had been receiving hateful messages for months.

Officials say Kendra Licari first started sending her daughter messages in 2021 trying to make it seem like it was coming from her classmate.

A Michigan woman is facing felony charges after being accused of catfishing and harassing her own daughter for months.

"We had tens of thousands of text messages, whether they were messages that were just for her daughter or some of her daughter's friends," Isabella County Prosecuting Attorney David Barberi said. "And, you know, the digital footprint was just insane."

According to prosecutors, Licari's daughter first received these messages in early 2021.

The daughter and her boyfriend's parents then reported it to officials at their school, who later referred the situation to law enforcement.

But the messages allegedly continued.

Investigators claimed that they discovered Licari was the source when they traced the messages back to her this spring.

"Even when we realized that it wasn't a kid, we weren't expecting that it would be a parent," Beal City Public Schools Superintendent William Chilman said. "When they informed us later in the spring that they were suspecting that it possibly was her, it was as a shock to all of us, I think everybody involved."

Authorities say Licari used software to hide the origin of the messages, using several numbers and area codes, even allegedly trying to make it look like her daughter's classmates were behind it all.

"In doing so, it would shield her and kind of cloak her identity or her digital identity," Barberi explained. "But eventually, we were able to see that her IP address was popping in and out right before and right after these messages were going through."

Licari is facing five charges, including stalking a minor and obstruction of justice. She was released on a $5,000 bond.

Police documents show when she was confronted with the evidence, she admitted the messages came from her. She and her attorney said they have no comment at this time.

The mother did not elaborate on her motive for allegedly targeting her daughter and her daughter's then-boyfriend.

Licari is due back in court later in December to determine whether or not there is sufficient information to proceed forward with a case. 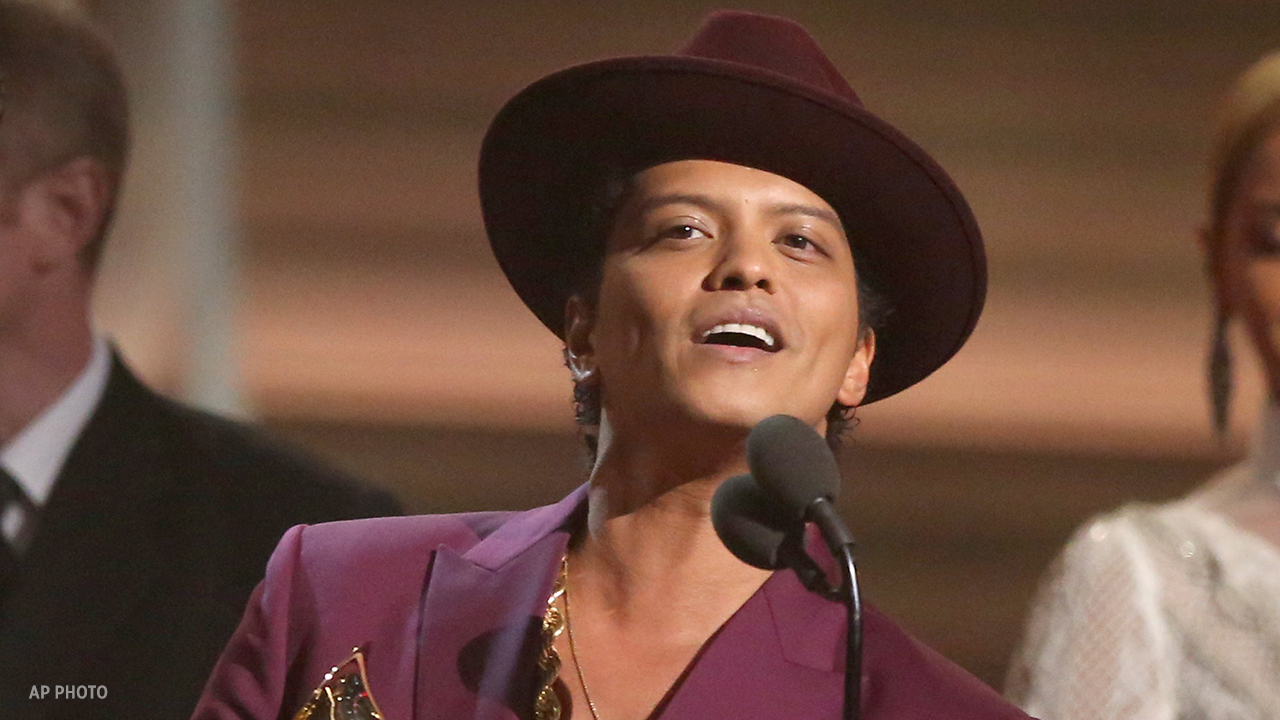 Woman out $100K after believing she was dating Bruno Mars