'My mom is trying to kill me': Cops release terrifying 911 call from 7-year-old stabbed by his mother 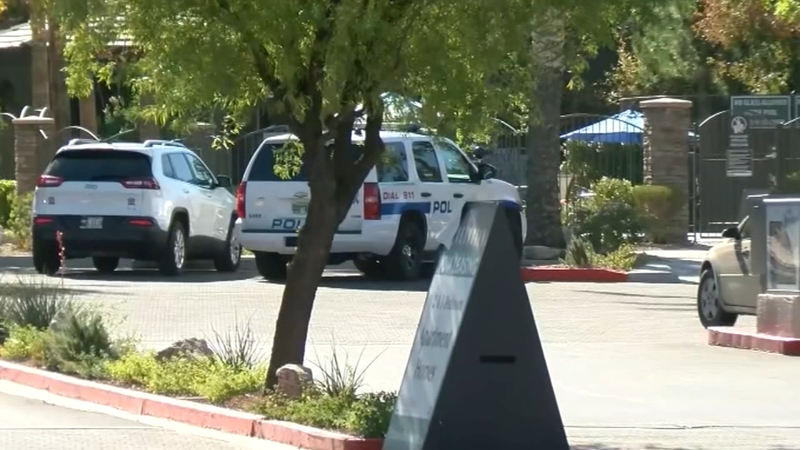 The 7-year-old called the Henderson Police Department saying his mother was attacking him with a knife, according to KSNV.

In the video, the mother can be heard in the background giving dispatch their address and rambling.

The confused 911 operator tried to understand what was going on, but was disconnected before dispatch could get anymore information.

When police arrived to the home, the boy, who was covered in blood, stumbled out of the door.

An officer entered the apartment and began struggling with the mother who was incoherent and armed with a knife.

The mother, who was later identified as 37-year-old Claudia Rodriguez, somehow got a hold of the officer's gun and fired a shot.

At least three gunshots were fired, and at least one of the bullets hit Rodriguez, killing her.