Recent violence at movie theaters across the nation has sparked the debate of whether it is time for tighter security measures.

SAN MATEO, Calif. (KGO) -- A man armed with a hatchet and a pellet gun unleashed a can of pepper spray at audience members inside a movie theater Wednesday before being fatally shot by a SWAT team as he tried to escape out the back door.

This violence follows a deadly shooting last month at a movie theater in Louisiana and the movie theater massacre in Aurora, Colorado. The trial against convicted movie theater killer James Holmes has entered the sentencing phase.

These incidents are leading people to ask if it is time for security at movie theaters.

Moviegoers in San Mateo say they do not want to see security like metal detectors at the theater. They say it would ruin their movie experience. However, a security expert says it is definitely time.

San Mateo resident Rich White really likes movies. "Me and my wife are really big movie buffs. We even took our pictures at a movie theater for our wedding," he said.

White heard about the violence that erupted in the movie theater in Tennessee and it didn't stop him from going to his local theater just hours later.

"I guess you can't let that scare you, especially if you want the movie industry to keep on making movies. If you don't support, they won't make good movies," he said.

Good movies are one thing but seeing them in a safe theater is another.

Former FBI agent Nick Smith said, "I think, ultimately, it's going to happen. There'll be security at a movie theater."

Smith is the president of Cannon Street Security Consulting in San Francisco. He believes metal detectors should be used at movie theaters just like they are at stadiums like AT&T Park.

"You can continue to ignore it, blow it off and say, 'Well, what's the potential? It's not going to happen here. Can't happen to me, can't happen here.' But it can," Smith said.

Moviegoers aren't necessarily ignoring the possibility, but many say they don't want to deal with metal detectors when they go to the movies.

Belmont resident Sheldon Wesley is in favor of gun control instead. "Guns are in everybody's hands and I think because they're dangerous, they have to be limited and it has to be controlled," he said.

Added security would come at a cost to theater owners. A single metal detector can run between $3,500 and $7,500, not counting installation and training. 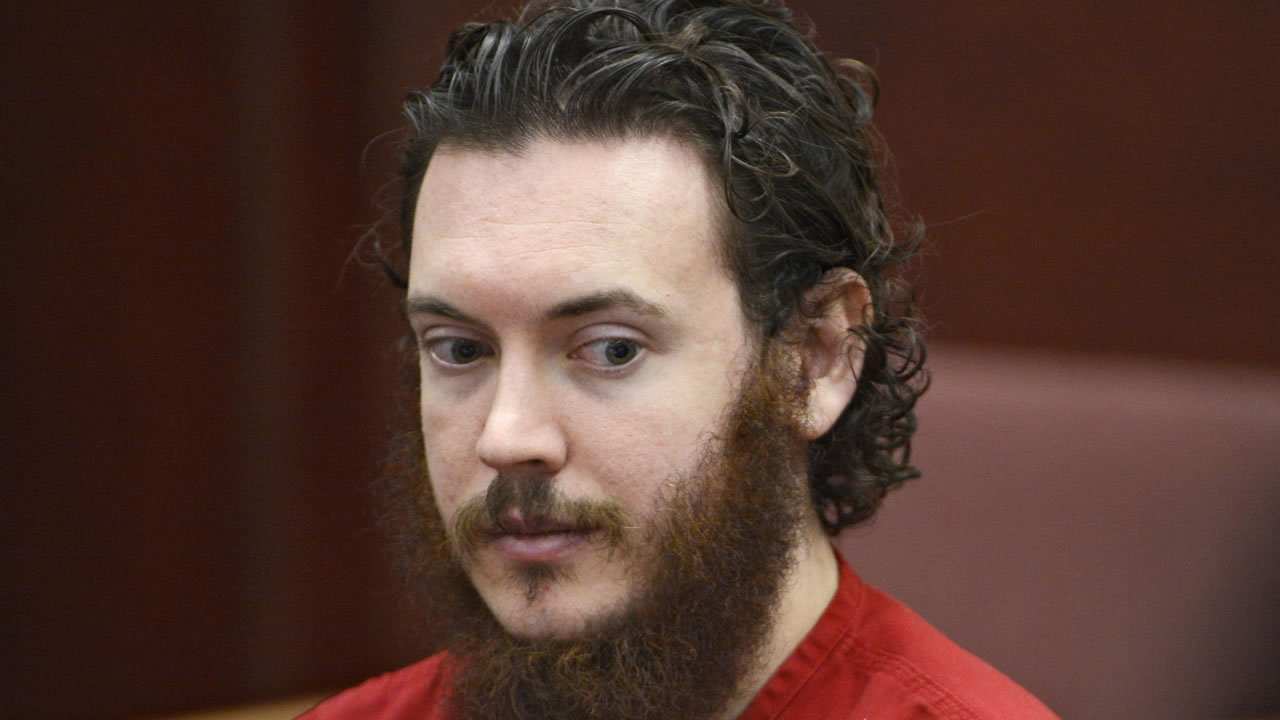