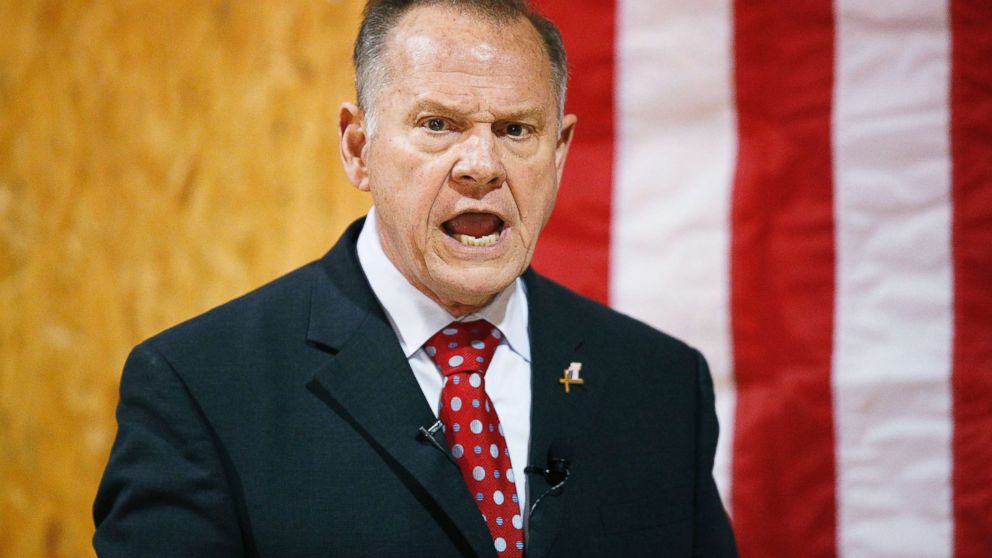 "As I said on election night, our victory marks a new chapter for our state and the nation," Jones said in a statement after the certification. "I will be an independent voice and work to find common ground with my colleagues on both sides of the aisle to get Washington back on track and fight to make our country a better place for all."

A staffer for Alabama's Secretary of State office told members of the media on Thursday that the final, official vote count actually had Jones up 21,924 votes over Moore - more than initially estimated. The margin of victory, according to the office, was 1.63 percent.

The state also set a local special election turnout record: 1,348,720 votes were cast earlier this month, according to Alabama's Secretary of State's office.

Moore issued a statement on Thursday claiming "this was a fraudulent election".

"I've had to fight not only the Democrats but also the Republican Senate Leadership Fund and over $50 million in opposition spending from the Washington establishment," he said in the statement. "I have stood for the truth about God and the Constitution for the people of Alabama."

Earlier in the day, an Alabama judge dismissed Moore's last minute lawsuit to delay certification of the Alabama special election results until a "thorough" investigation of "potential election fraud" was conducted.

"This is not a Republican or Democrat issue as election integrity should matter to everyone," Moore wrote, calling on Secretary of State John Merrill to delay certification.

Merrill told ABC's Birmingham affiliate WBMA that he would have obeyed any court order.

"We have had more than 115 allegations of voter fraud," Merrill told WMBA. "We hae investigated them...more than 60 fully adjudicated."

The initial tally had Jones defeating Moore by a 49.9-48.4 margin, a difference of less than 21,000 votes. It's the first time a Democrat has won a Senate seat in Alabama in 25 years.

"This desperate attempt by Roy Moore to subvert the will of the people will not succeed," Sam Coleman, a spokesperson for Jones, told ABC News. "The election is over, it's time to move on."

Moore has not yet conceded the race to Jones.