City considers reforms regarding SFPD use of force

KGO
By Lyanne Melendez
SAN FRANCISCO (KGO) -- San Francisco police are on the verge of a major cultural shift regarding the use of force.

This comes after community protest over the Mario Woods shooting that went viral.

Rebuilding the public's trust is the centerpiece of the city's comprehensive reform package.

It's about changing the way police confront someone with a weapon, other than a gun.

"We are fundamentally re-engineering the way police officers use force," said Mayor Lee.

It was the public who insisted police take a different approach following the Woods shooting. Woods allegedly confronted police with a knife.

"In meeting with the community they want an explanation every time an officer points a firearm and they're going to get it," said Suhr.

Some of the other changes include bringing in a supervisor to the scene when a weapon is involved, all patrol cars are now equipped with helmets and long batons, and the supply of bean bags has doubled.

"Every decision that we train that officer to make is around preserving the sanctity of life," explained Suzy Loftus, President of the San Francisco Police Commission.

The mayor and police chief still support the use of tasers, but said little about the topic which has become very controversial and political.

"It is one tool here. It can be valuable in certain circumstances," said Lee.

Many of the new procedures were taken from President Obama's Task Force Report on 21st Century Policing.

"In times of crisis and tragedy not turn on each other but turn to each other," said Reverend Amos Brown with the NAACP.

Lee will include the cost of these new reforms in his next budget proposal. 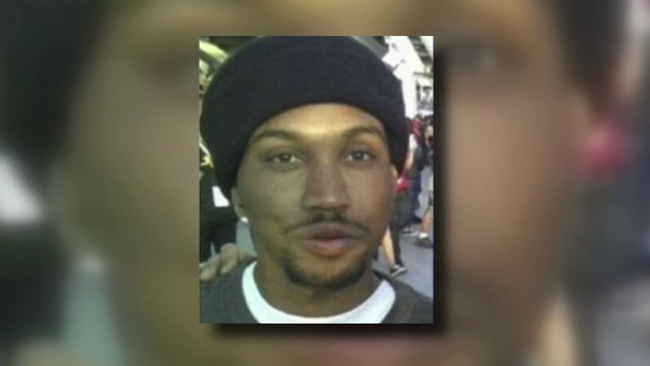