I-Team Reporter Dan Noyes got tipped to the arrest early Monday morning from neighbors who saw it go down. He was the only television reporter in Lake County Superior Court, where Almena appeared late Monday afternoon.

After the fire, Almena, his wife and three children had a hard time finding a place to settle. They moved to Lake County just a few months ago -- 140 miles from the scene of the Ghost Ship tragedy.

Almena fought returning to Alameda County to face 36 counts of involuntary manslaughter that could get him 39 years in prison, in connection with December's Ghost Ship fire.

He insisted on appearing in court late Monday afternoon to have the charges read. No attorney, no family members and no friends came to support Almena.

People living in the quiet Upper Lake neighborhood tipped the I-Team off to the arrest Monday morning, sending a photo of a sheriff's vehicle that accompanied the FBI and Alameda County DA investigators.

"I just heard pounding on what I thought on the wall and I heard open up and just like shouting," one neighbor said.


"They looked like they were ready for a fight, I mean they were armored up, tacked out, there were assault weapons," neighbor Ron McMilin said.

They said Almena, his wife and three kids moved here about three months ago and set up a normal routine. "We see them every morning, she takes the kids to school," McMilin said.

But neighbors were also concerned Almena appeared to be gathering more material in the side yard that could pose a fire hazard.

"After we realized who they were, that we just didn't want a lot of debris building up around the building or causing any kind of safety... for us," neighbor Jen said.

Joseph, a man identifying himself as a family friend, answered the door at the couple's home on Monday. "It's been hanging for over six months. It could hang for another two years," he said.

He complained about the district attorney's decision to not prosecute the warehouse owner, Oakland resident Chor Ng.

"I think there's a lot of culpability, personally I think, even in the newspaper article. Obviously, they have evidence that the owners of the warehouse didn't repair things," Joseph said.

Almena is being held on $1,080,000 bond. He could be brought back to the Bay Area as early as Monday night or any time in the next five days.

The attorney representing Almena released this statement: "We believe that these charges represent no less than a miscarriage of justice, and we are confident that this attempt to make a scapegoat out of our client will fail."

Derick Almena booked into Lake County Jail about half an hour ago, $1,080,000 bond. Here's his new mugshot. #ABC7now #GhostshipFire pic.twitter.com/vX78lbyoSj 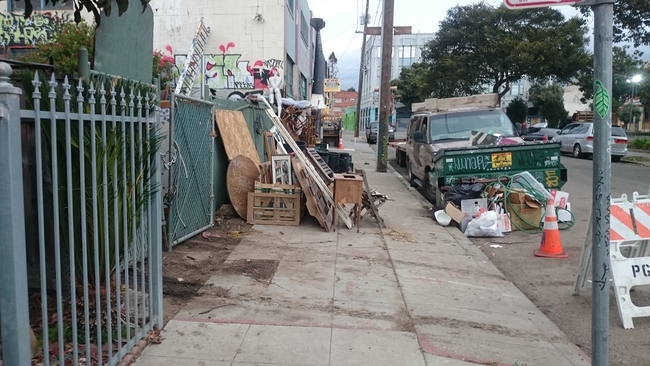 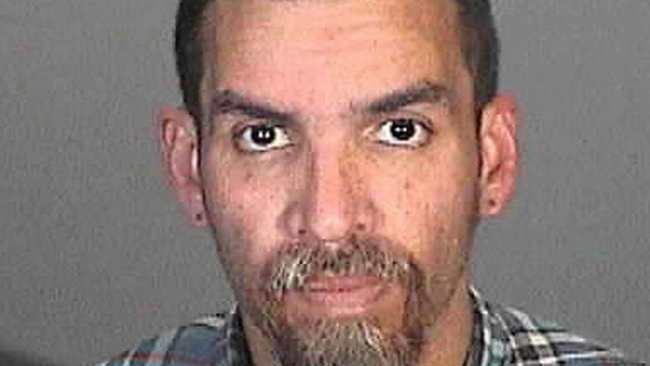 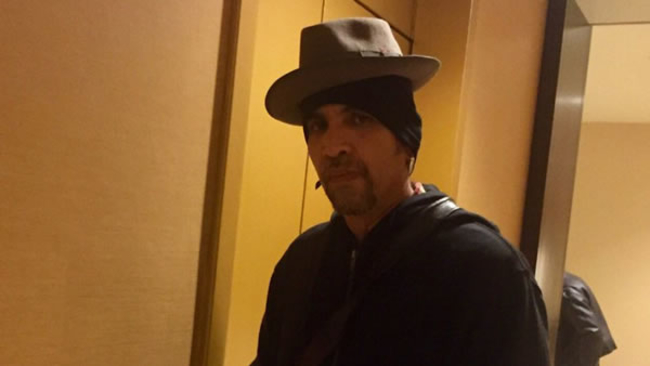