KGO
SAN FRANCISCO (KGO) -- Hundreds of people are expected to gather outside the French Consulate in San Francisco Wednesday night to mourn the dead in the terrorist attack on the satirical newspaper in Paris.

A single rose adorns a table at the French Consulate, and a black band is tied around the country's flag. French Consul General Pauline Carmona says she is devastated.

"Of course it is difficult being far away from our country, but we know that here in America we are with friends," she said.

Not only friends, but also fellow French. Ruben Donze is one of dozens of French business owners living in San Francisco. On Wednesday, the talk at his shop, La Fromagerie, was about the terrorist attack in his homeland.

"Our thoughts are with all the families of the people who have suffered," he said.

La Fromagerie is part of a French hub in the Dogpatch neighborhood. French President Francoise Hollande visited last year on a trip that showcased the large French community there. 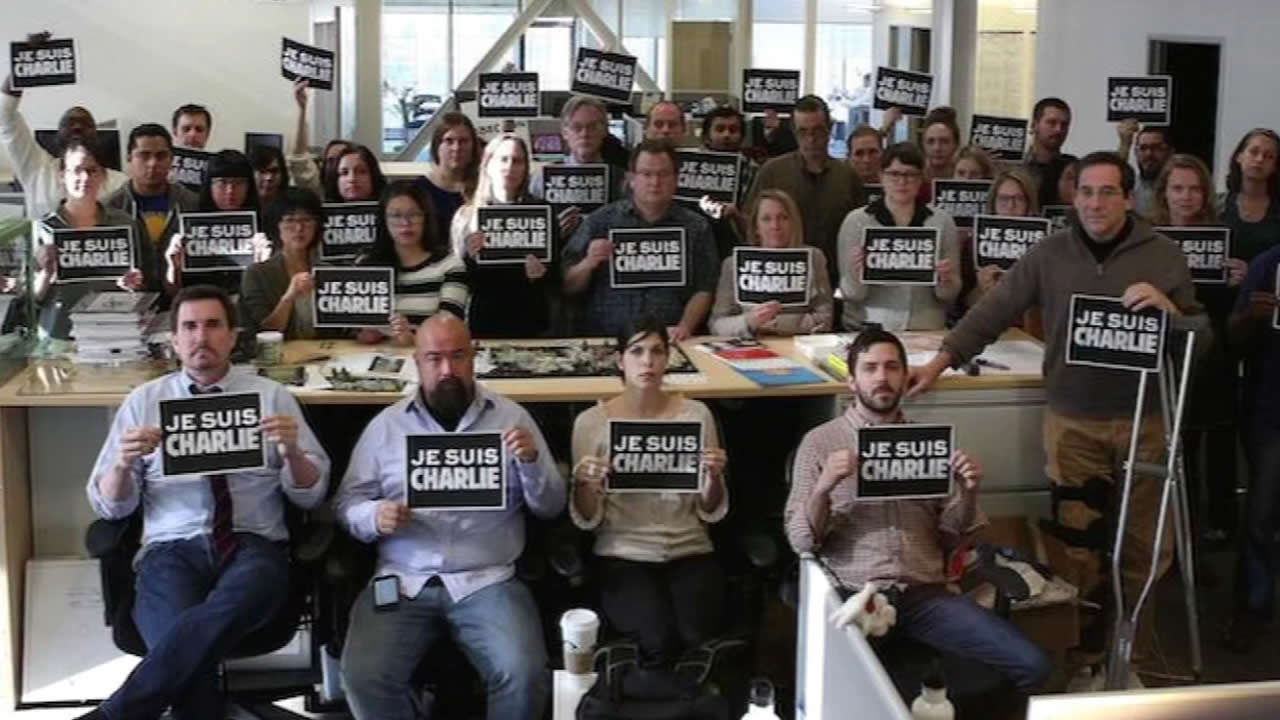 Bay Area cartoonist not surprised by Paris attack
When you think of people who put their lives on the line, you might think of soldiers or firefighters; certainly not cartoonists. But to those who draw satire for a living, Wednesday's deadly attack at a satirical newspaper in Paris comes as somewhat less of a surprise.

At Cafe de la Presse, the television was tuned to the latest on the terrorist attack on the satirical newspaper Charlie Hebdo. The paper used to be on the shelves there.

"Charlie Hebdo is a very well-known newspaper," said Olivier Daridon. "I know it's satiric, but it's part of the freedom. And I think the free idea of press is so important."

At the French American International School, copies of the newspaper were displayed and discussed in history class.

"They are really among the most prominent cartoonists in France," said Middle School Principal Antoine Delaitre. "So yes, very, very shocking."

The paper published numerous cartoons ridiculing the Prophet Mohammed and the attackers are said to be Islamist terrorists. The Bay Area organization known as CAIR is denouncing what it calls a small band of criminals.

"The attackers in Paris are a small group of individuals who have been condemned by every mainstream American Muslim and even Muslim's abroad for their violence," said Zahra Billoo with CAIR. 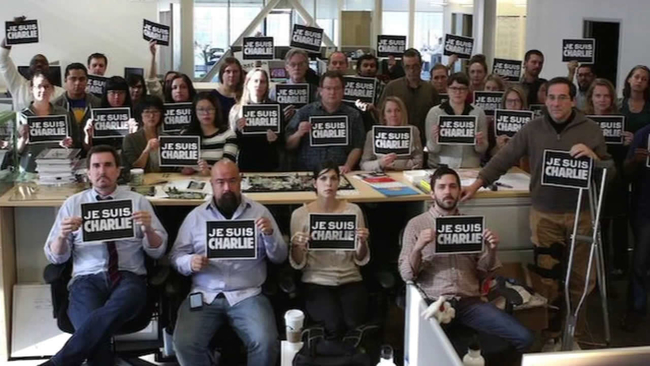 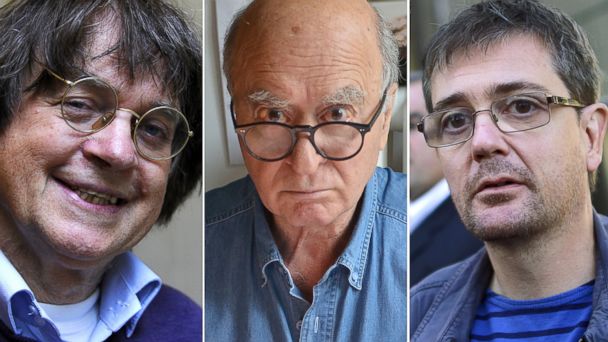 Victims of the Charlie Hebdo Massacre 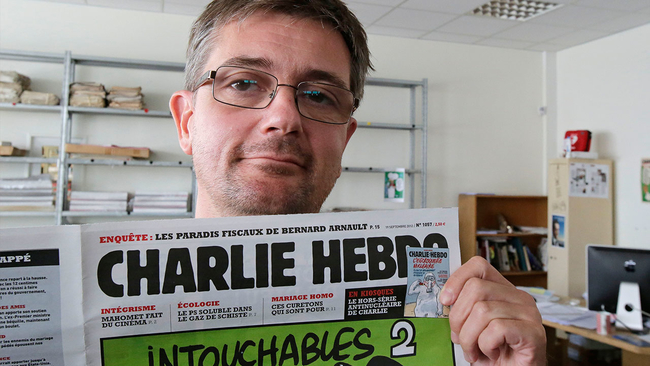