KGO
SAN FRANCISCO (KGO) -- A homeless man is being credited with helping capture two dangerous fugitives in San Francisco. The three inmates broke out of an Orange County jail on Jan. 22 and were on the run for a week. 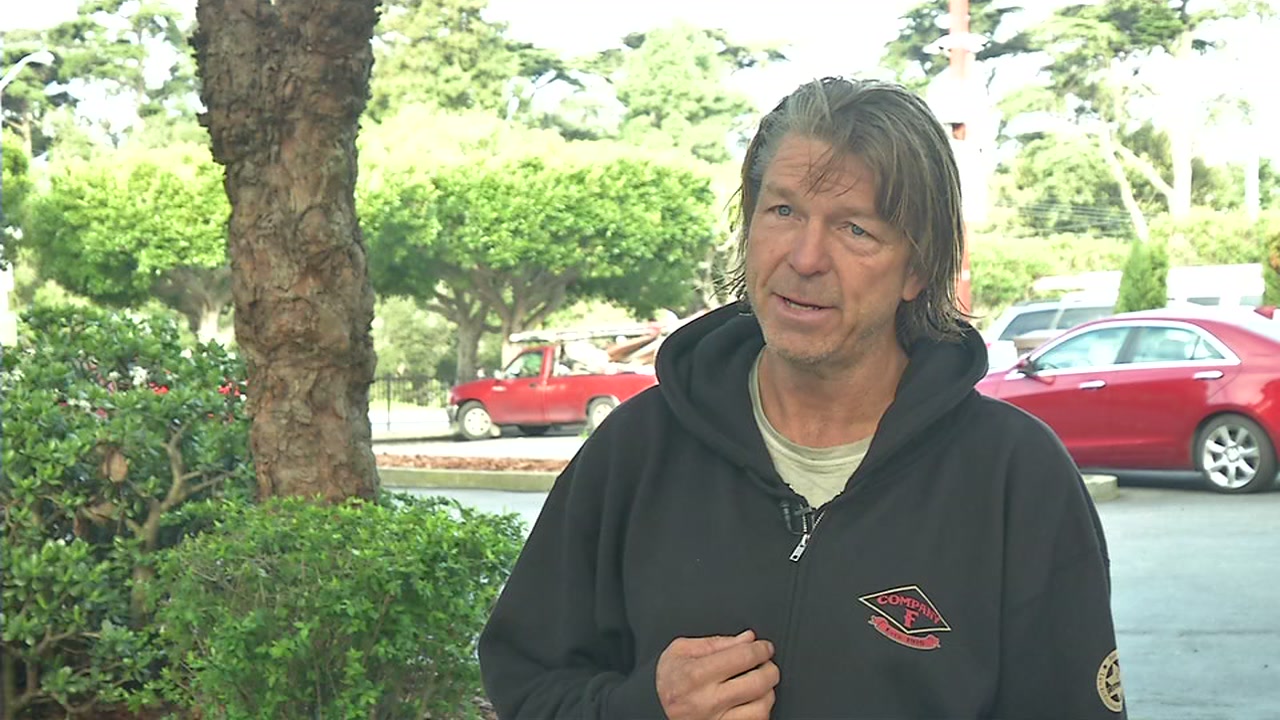 EXCLUSIVE: Homeless man helps capture SoCal fugitives in SF
A homeless man who's been credited with helping San Francisco police catch two men who escaped a jail in Orange County spoke with ABC7 News about how it all unfolded.

Last Friday, Bac Duong surrendered. The other two convicts were caught in the Bay Area the next day.

The hero in this story is a man who's been down on his luck. He's homeless and had to quit his jobs because of chronic back pain. He lives in Golden Gate Park and hangs around the Haight Ashbury. He always gets his news from the papers in the newspaper bins. Plus, he has a keen eye.

"I routinely come to McDonald' every morning cause I live in the area homeless," said Matthew Hay-Chapman.

But last Saturday was anything but routine for Hay-Chapman. The 55-year-old man was about to get a cup of coffee here when he noticed the white van police were looking for, the one the two fugitives stole. It was parked at the Whole Foods store next to McDonalds.

"I noticed people were sleeping in there cause windows were all steamed up cause of heavy, heavy condensation," he said. "I thought to myself, there's two people in that van cause I used to live in a GMC van many years ago when I had a job. Then I looked at the plates. No plates."

Suddenly, one of the fugitives got out.

Hay-Chapman recognized Hossein Nayeri from the papers he'd read every morning. He says he has a photographic memory.

"I tell myself that's the dude, that's got to be the guy," he said.

A police car appeared from nearby Park Police Station.

"I'm like this flagging him down, like right there, you know?" said Hay-Chapman. "And I point and he sees me. He's across the street, directly across the street. And I'm going (gestures) cause I'm right behind holding my cane like this. Body language, boom! That's the guy!"

He went on to explain, "He bolts, the officer on foot bolts after him. Another officer comes over in his cruiser. I said, 'They're that way!'"

Nayeri, a stranger to the neighborhood, ran right up to the last place he wanted to be.

"He ran up to the police station," said Hay-Chapman. "And that's all I saw of it."

Then Hay-Chapman led police to the van still parked at Whole Foods. Hiding inside was the other escaped imate, Jonathon Tieu.

It's all thanks to this homeless man, who says he was only doing what was right.

Police told him he may qualify for $140,000 reward. If he gets it, Hay-Chapman tells us he wants to use the money to start a new life and help his grown children who have also had some tough times.
Related topics:
san franciscolos angeleshaight ashburyjailsfpdpoliceinmatesarrestmurderattempted murderkidnapkidnappingsouthern californiahomelessu.s. & worldinvestigationorange county sheriff's departmentescaped prisoner
Copyright © 2021 KGO-TV. All Rights Reserved.
RELATED 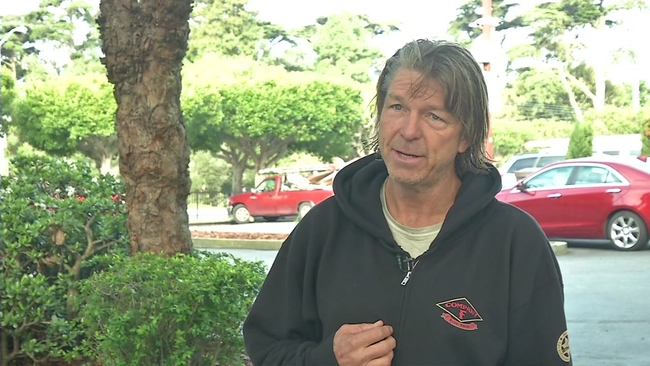 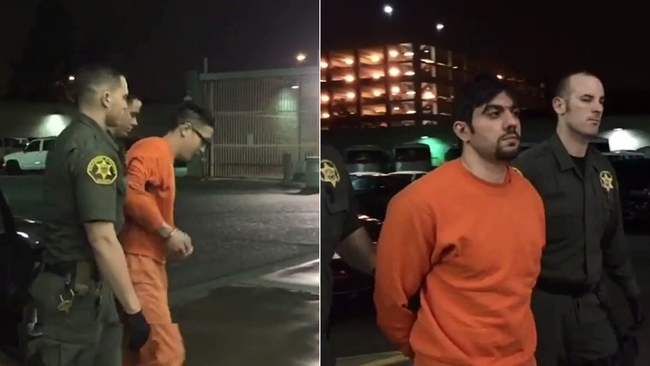