KGO
By by Lonni Rivera
OAKLAND, Calif. (KGO) -- The City of Oakland is looking for an existing hotel to relieve its growing homeless population. Under a plan, the city would commit $14 million to turn a hotel into transitional housing for the homeless.

Oakland business owner Sean Scislowski passes homeless people in Oakland every day. "Sometimes I get here in the morning, I hear that somebody got hit by a car -- somebody overdosed and you kind of become part of their community and we are all one community."

It is a community with a serious housing crisis given Oakland's growing homeless population. City leaders are committing $14 million to purchase a hotel to provide transitional housing for the homeless.

Oakland is already receiving calls from hotel owners and realtors with potential properties.

The transitional center would include job placement and drug rehabilitation programs.

"There's enough room -- shelter for everyone," Scislowski told ABC7 News. "And everyone deserves it and we will do what we can to help out."

"We know that in Oakland and Alameda County, we are going through a housing crisis," said Byrd. "And individuals are willing to pay more on their taxes to help with that crisis."

The city council still has a final session to approve selling the bonds -- then purchasing an existing hotel could happen in the next several months in Oakland. 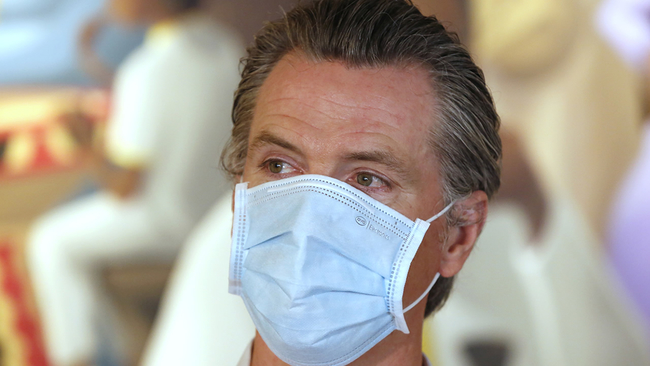