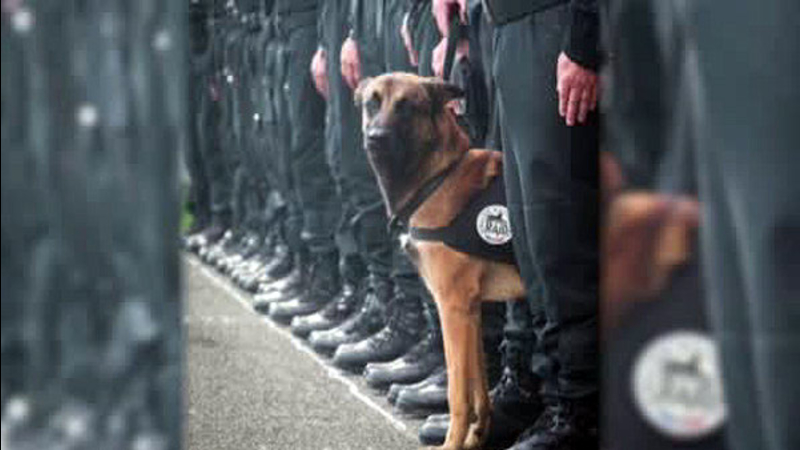 
A tweet by France's National Police said the SWAT team assault dog named Diesel was "killed by terrorists" during the raid in Saint-Denis, north of Paris.

The death of the 7-year-old dog was confirmed at 11:40 a.m. Paris time, about seven hours after the raid began.

Two suspects died in the assault, one of them a female suicide bomber. Seven people were arrested.

FINAL MOMENT: You can see Diesel the police dog walking to her last job. She was killed in the #SaintDenis raid. pic.twitter.com/Almm7CGJCY 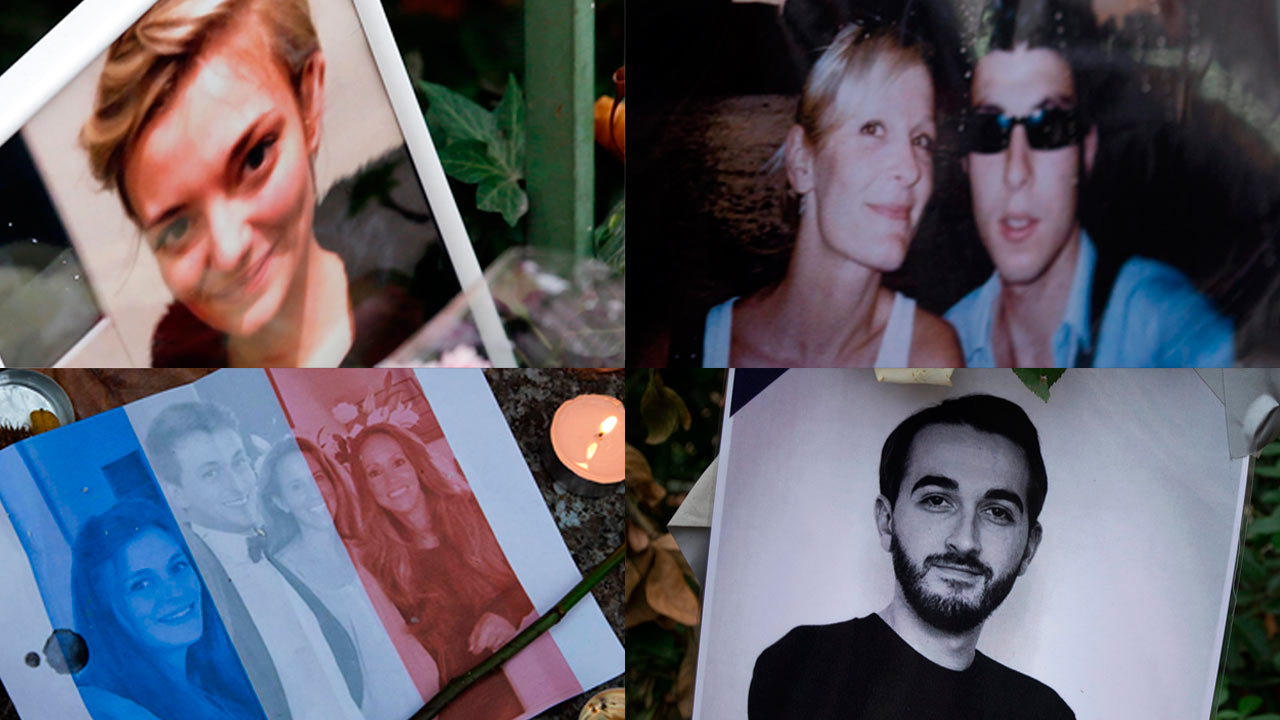