KGO
SANTA CRUZ, Calif. (KGO) -- A 15-year-old boy is accused of luring an 8-year-old Santa Cruz girl into his apartment where police say he killed her before dumping her body inside a recycling bin. Santa Cruz police confirmed Tuesday morning a body found inside a recycling bin was Madyson "Maddy" Middleton. The teen has been booked on suspicion of murder. He's a resident at the apartment complex where the girl lived. Santa Cruz Police Chief Kevin Vogel says Madyson willingly went to the boy's apartment, where she was killed. A motive has not yet been released. 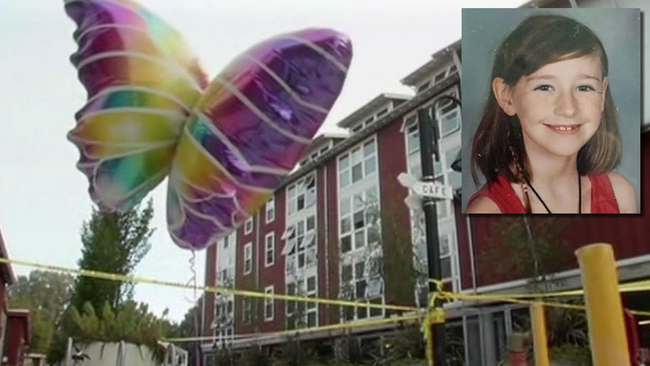 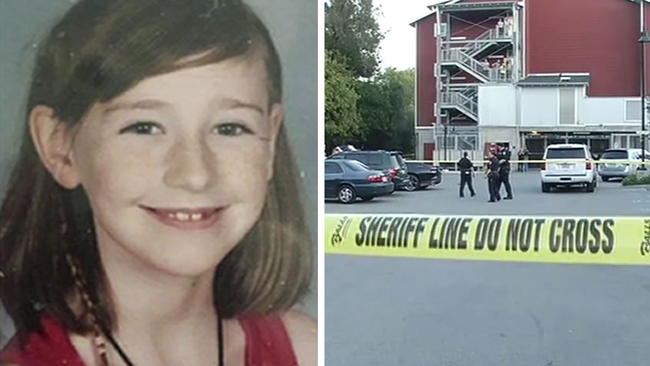 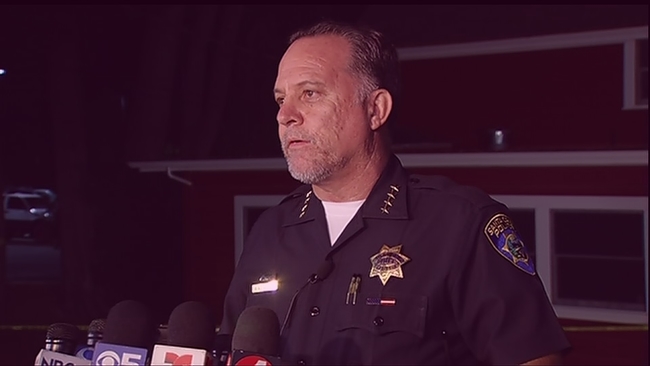 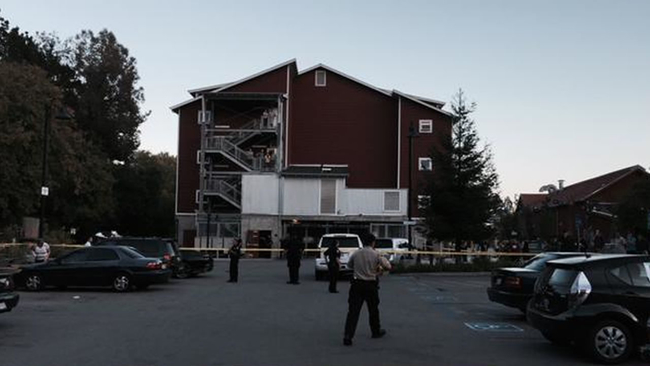