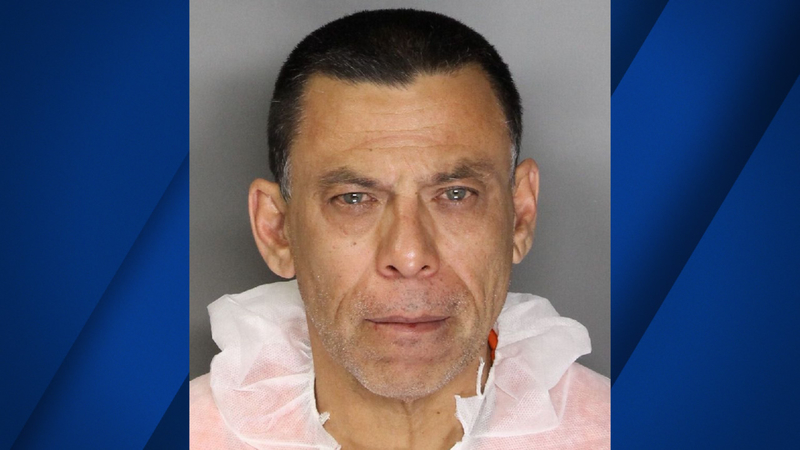 SAN FRANCISCO (KGO) -- Police say a man suspected in the killings of two adults and two juveniles in Sacramento has been arrested.

The suspect has been identified as 56-year-old Salvador Vasquez-Oliva. He's been booked for homicide and is in custody at the Sacramento County Main Jail.

Police say the quadruple murder with a connection to the Bay Area was not a random act.

Though police have not yet identified the victims, a Sacramento TV station reports that the man's wife, her two children, and their niece were all found dead in the home. And Sacramento's mayor says at least two of them are children.
Related topics:
sacramentosan franciscocrimemurdersfpdinvestigation
Copyright © 2021 KGO-TV. All Rights Reserved.
RELATED