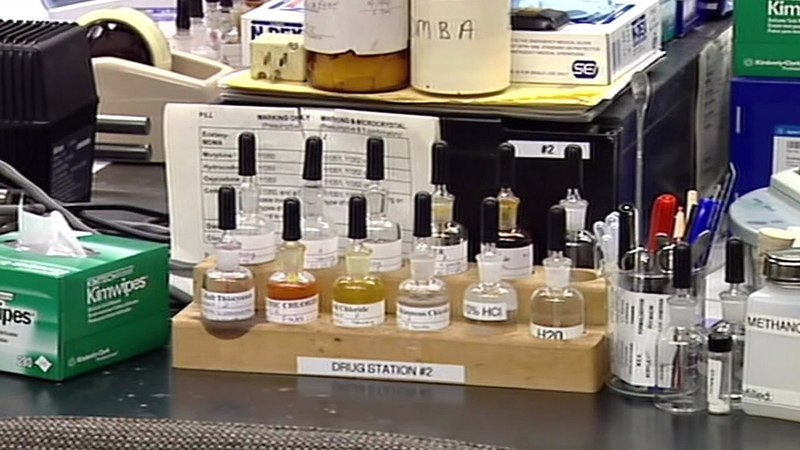 SAN FRANCISCO (KGO) -- More questions are being raised about the reliability of the San Francisco crime lab. The expert who exposed problems at the lab tells ABC7 News the lab supervisor offered misleading evidence in a 2010 murder trial.

Lawyer and DNA expert Bicka Barlow is the one who complained to Police Chief Greg Suhr about serious problems at the crime lab. Specifically, that a supervisor, Cherisse Boland, failed to catch inconsistencies in a DNA analysis by a criminalist revealed during a murder trial last year.

Barlow tells ABC7 News that five years ago, Boland -- then a criminalist -- misled the court during a double homicide trial by not telling anyone there was a DNA profile of the likely killer. Instead, the DNA profiles she testified about pointed to other suspects.

Barlow says the inconsistencies came out during cross examination during the trial.

Attorney Tony Tamburello represented one of the suspects who was acquitted. He even wrote then-Police Chief George Gascon a letter after the trial, saying it was unethical.

DNA expert Rockne Harmon even spoke directly to the judge about Boland's conduct. He told the judge, "I don't think it was professional."

Gascon was chief during Boland's first alleged misconduct as well as chief during the crime lab scandal in 2010 when criminalist Deborah Madden stole cocaine evidence.

Gascon points out he shut down the drug testing immediately when he learned of the Madden crime lab scandal and then began an investigation.

"Although I was chief of police for a very short period of time and other people involved had been hired before me, and frankly the conduct with the drug lab predated me, but this is not about pointing fingers, it's about fixing a problem," Gascon says.

Gascon says a respected team of crime lab experts at the University of Pennsylvania will be on his panel of investigators looking into the crime lab. He tells us he wants the probe to be objective and beyond reproach. 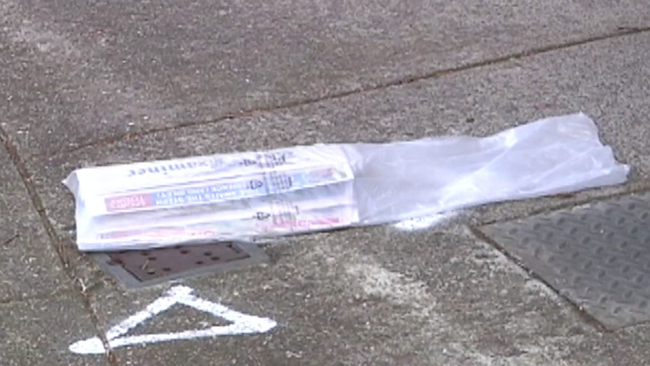 7 On Your Side stops unwanted paper delivery 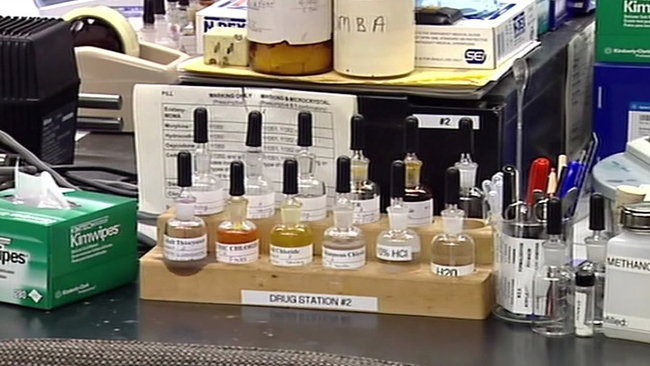 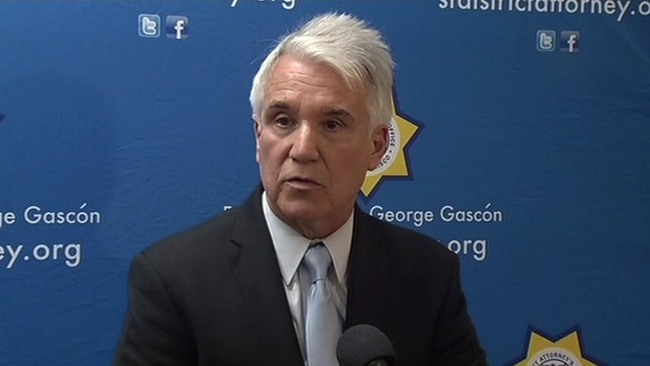