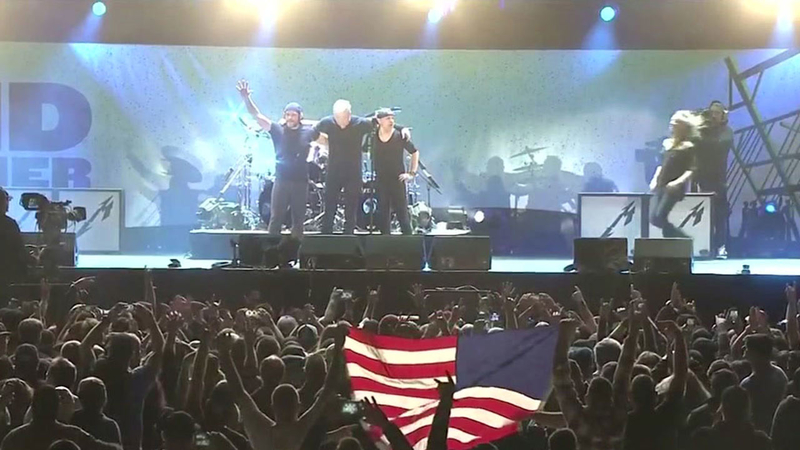 SAN FRANCISCO (KGO) -- Tens of thousands of people came to San Francisco to help the victims of the North Bay wildfires. The concert, called Band Together went well past 11 p.m. Thursday night.

#NorthBayFire victim holding up light in honor of those impacted by the fires. pic.twitter.com/KwxV0RHz6c