The Northwestern professor wanted in connection with a Chicago murder was taken into custody in Oakland, Calif., by U.S. Marshals Friday night, Chicago police confirm.

Wyndham Lathem, 42, and University of Oxford employee Andrew Warren, 56, were both wanted for the murder of Trenton Cornell-Duranleau, 26. Police said Lathem was arrested by U.S. Marshals in Oakland, while Warren was arrested in San Francisco by San Francisco police. Why the men were in California and further detail surrounding their arrests was not immediately clear.

Police said Friday Lathem apologized to friends and family for his role in the stabbing in the video, calling it the "worst mistake of (his) life." Police said they will not release the video because it is part of an active investigation.

The U.S. Marshal Service visited with several of the individuals who received the video message and assisted police in apprehending them.

Cornell-Duranleau was stabbed to death in the Grand Plaza Apartments on State Street in the city's affluent River North neighborhood last week, police said. Police were called to the high-rise around 8:30 p.m. on July 27 after an anonymous tip about a crime had been committed in an apartment on the tenth floor.

Earlier Friday, Lake Geneva police said after the murder the suspects walked into the library and donated $1,000 in cash in the victim's name to the public library in Lake Geneva. The donation was made late in the day on July 27.

"Somebody walked into Lake Geneva Public Library on July 27th in the late afternoon, requested to make a donation in the name of the victim of that homicide. The library staff took that donation. The person who made the donation didn't leave any further information," said Detective Lieutenant Ed Gritzner, Lake Geneva Police Department.

The motive behind the donation is not known and police do not have any information connecting the victim or suspects to Lake Geneva.

Detectives said Lathem and Warren fled Illinois, and their passports were flagged by the State Department.

Duranleau graduated from cosmetology school in Michigan. He had moved to Chicago fairly recently. He lived in an apartment building in the city's Pilsen neighborhood for only a few months. 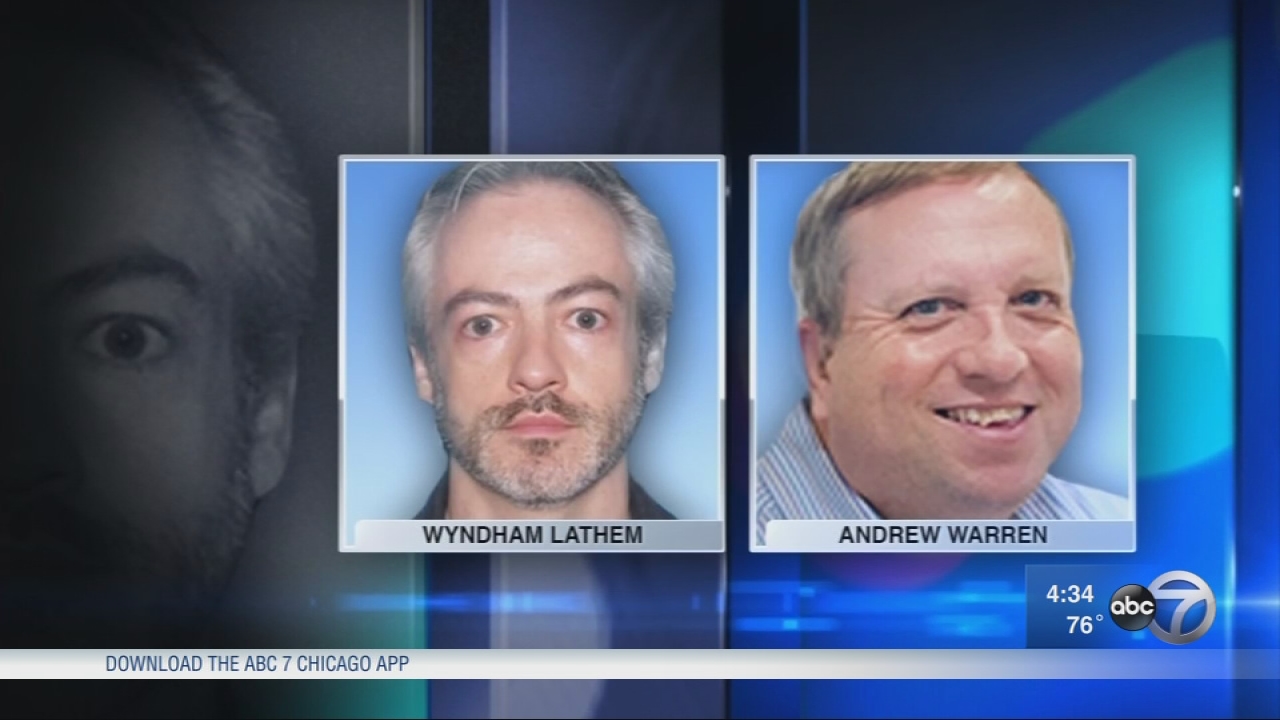 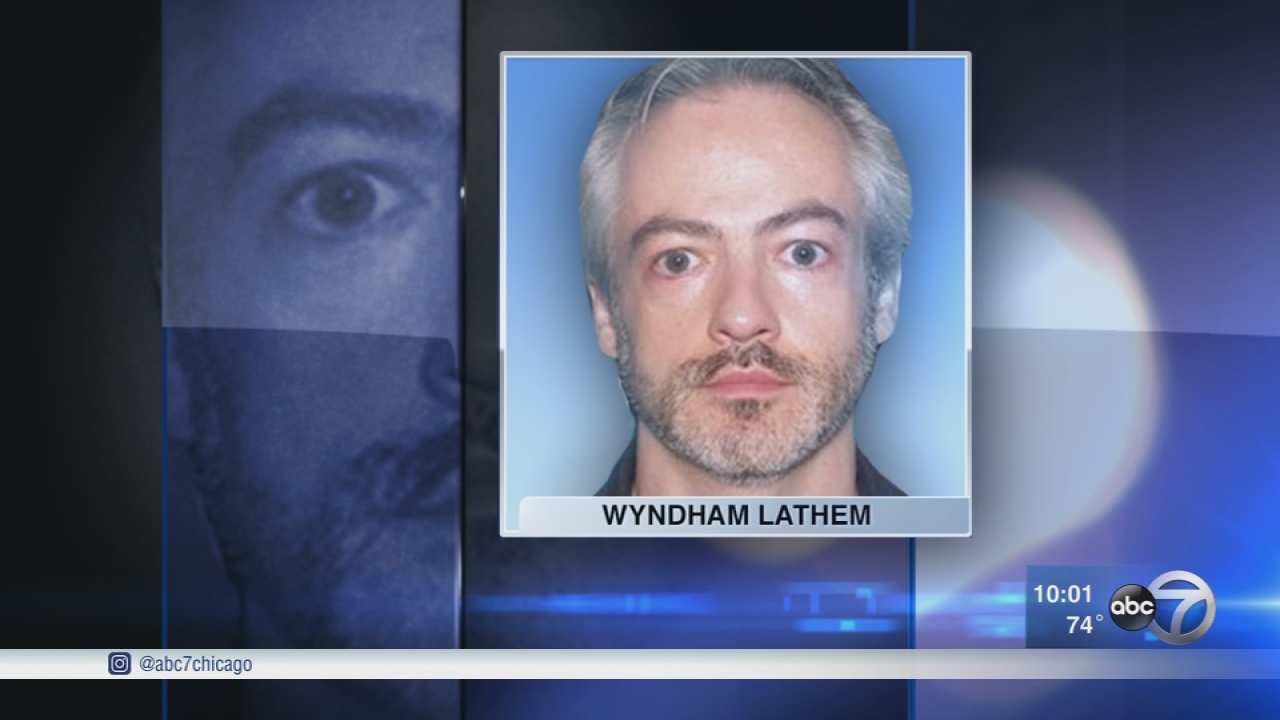