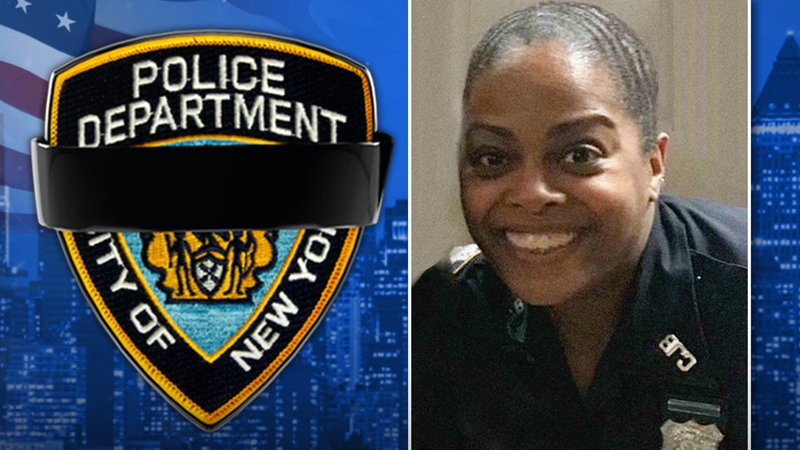 NEW YORK -- The New York City police officer shot to death on duty was assigned to a Bronx precinct and worked the midnight shift.

Officer Miosotis Familia had three children, including a set of twins. The twins are 12 years old, and her oldest is 20. She was of Dominican descent and the youngest of four girls and two boys.

The 48-year-old was shot early Wednesday while sitting in the front passenger seat of a police RV stationed in the area as a result of a triple shooting in the area in March. She was a 12-year police veteran and worked out of the 46th Precinct in the Bronx.

RELATED: Suspected gunman in NYPD officer shooting was on parole

Police say she had no prior contact with gunman Alexander Bonds. He fled the scene, but police caught up to him a block away and shot and killed him when he turned with a gun in his hand.

Officer Familia grew up in the Bronx and lived in the Kingsbridge section.

A memorial has since been set up for Officer Familia outside the Bronx precinct where she worked:


Click here for full coverage on the shooting death of NYPD Officer Familia.