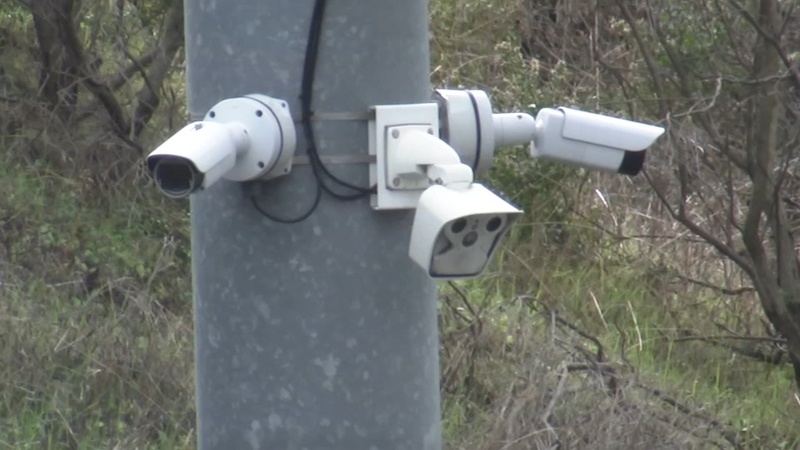 The freeways are the jurisdiction of the state but city officials can push for changes. ABC7 News reporter Luz Pena questioned Oakland Mayor Libby Schaaf about what's being done to stop these fatalities.

The latest shooting took the life of UC Berkeley Hall of Fame basketball star Gene Ransom on interstate 880 in Oakland on Friday.

"This is a man who spent the last 20 years of his life trying to keep kids off the streets away from gun violence and he is gunned down," said Wiley.

In the last nine months, five people have been killed in Oakland freeways. Before Gene Ransom, David Nguyen was killed on I-580.

Luz Pena: "One of your recruits was killed a month ago and here we are again. What has changed?"

We went to Alameda County searching for answers. Without highway cameras the District Attorney's office depends on dashcam video for evidence.

"There is nothing we can do other than to get cameras on the freeways that allow for 24-hour recording of anything that occurs on the freeway and outside of that we have to rely on traditional methods to solve crimes," said Wiley.

We questioned Oakland Mayor Libby Schaaf about her plan to combat crime and add highway cameras. She pointed to a letter she sent to Governor Newsom in December.

Luz Pena: "What came out of that letter?"

Mayor Schaaf: "The governor did commit to working with the legislature in looking at this as a budget proposal for the upcoming budget. But we will not see another revise budget until May and that is when we will have more information to what extend this request is being met."

Meaning there likely won't be any change until the summer.

Luz Pena: "Are you calling Governor Newsom asking for something to happen even sooner before the budget?"

Mayor Schaaf: That is certainly my desire. No one can wait for more safety and I'm also respecting the budgeting process. If we are going to see significant change they have to be part of the budget process."