OAKLAND, Calif. (KGO) -- It's normally a low-key affair that attracts little attention, but Friday's promotion ceremony for Oakland police officers and command staff became the center of protest. The issue: allegations in a court-ordered report that come of those being promoted were allegedly involved in covering up a recent sex scandal.

Demonstrators weren't there to congratulate officers arriving for the promotion ceremony-- quite the opposite.

"It is ridiculous that anyone could be promoted after covering up a sex scandal that involves a minor... it doesn't make any sense to me," said Nanci Armstrong-Temple of the Anti-Police Terror Project. "It doesn't make sense to any of the people here."

Two of OPD's command staff have been promoted despite last month's release of an independent report called The Swanson Report. It alleged they were instrumental in delaying, even covering up the investigation into the police sex scandal involving an underage teen.

ABC7 News has identified the two officers as Roland Holmgren, now promoted to captain, and John Lois, who is the department's new assistant chief.

"I would've suspended these promotions," said Jim Chanin, an attorney for the plaintiffs in the negotiated settlement agreement, where any reasonable suspicion of Oakland police misconduct is supposed to be reported to the district attorney and a federal monitor immediately.

The Swanson Report says OPD brass knew about the sex abuse allegations but kept them under wraps for six months.

"The city knows who is responsible," Chanin added. "And they're not telling me, and until they tell me I can't whether the promotions were premature, but neither can they."

Monday, new OPD Chief Anne Kirkpatrick said the promotions, including those of Holmgren and Lois were approved by the federal monitor, but acknowledge that approval came before the Swanson Report.

Police and city leaders are due back in federal court in October to explain exactly what those steps will be. 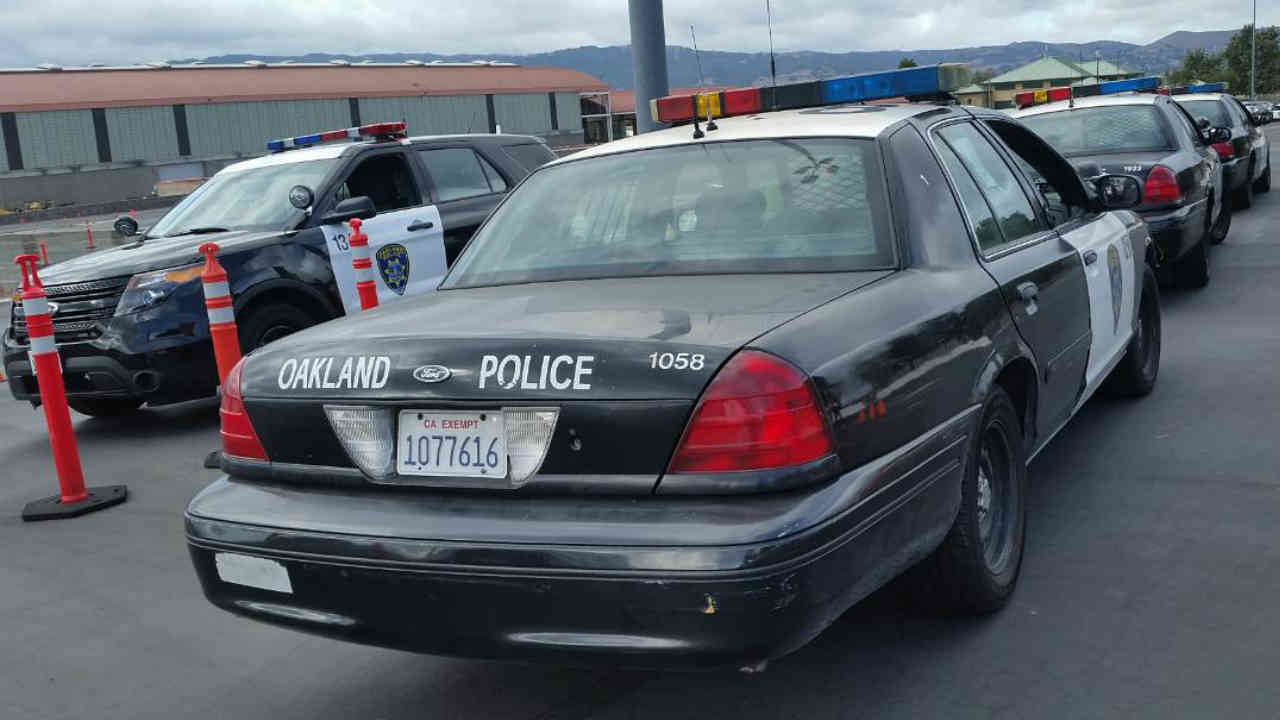