The rise and fall of O.J. Simpson

Today marks 25 years since the start of one of the most infamous criminal cases in modern American history.

From the televised criminal trial that captivated the nation to the kidnapping and armed robbery charges that surfaced years later and sent him to prison, here is a look back at key moments in Simpson's life.

PHOTOS: O.J. Simpson through the years 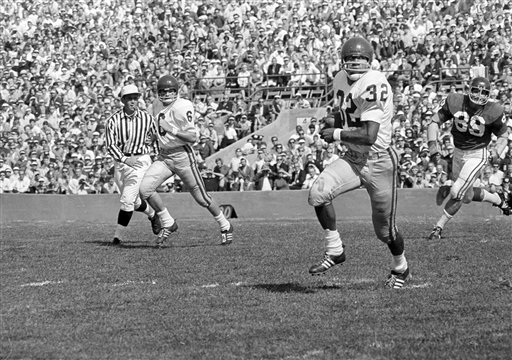 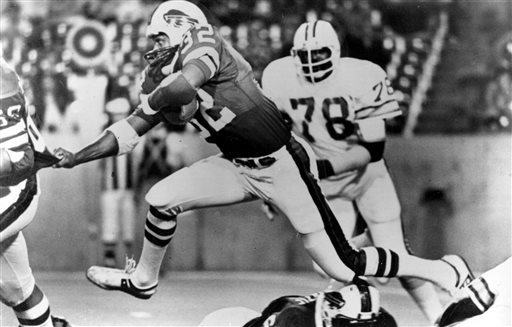 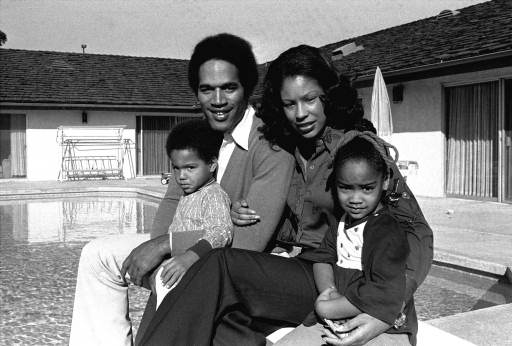 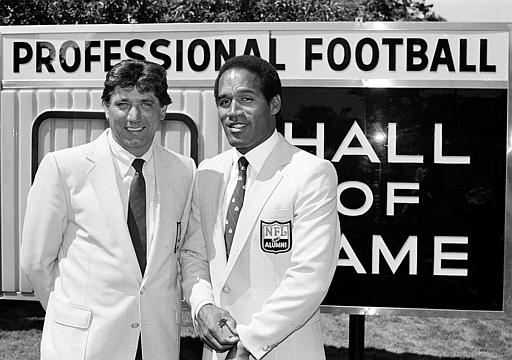 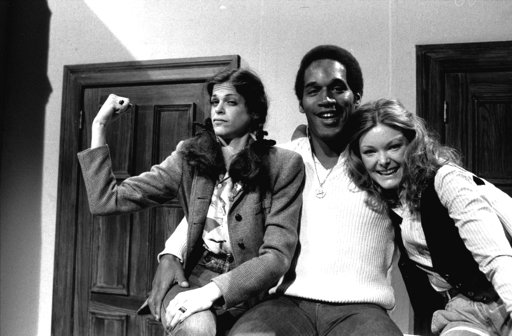 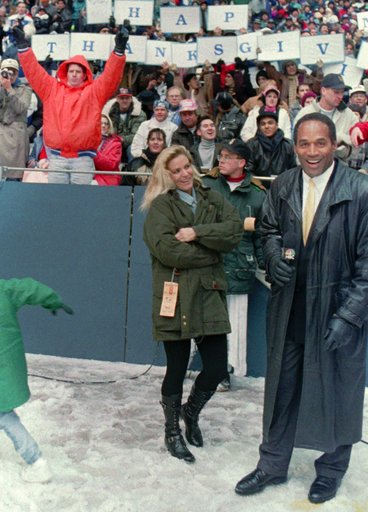 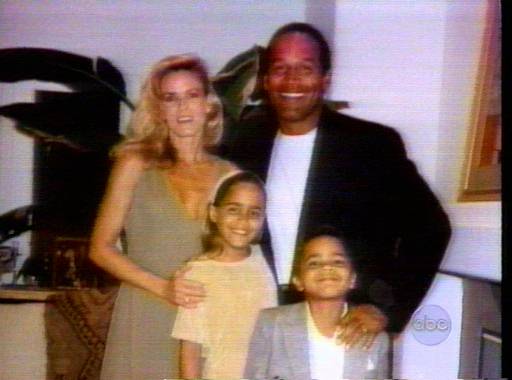 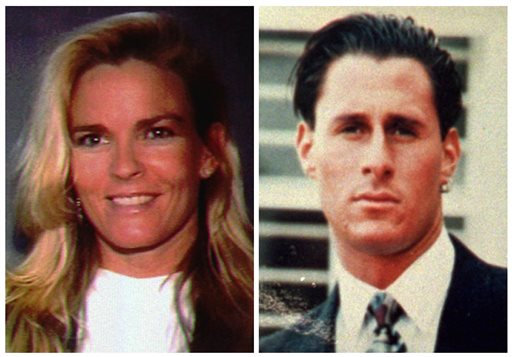 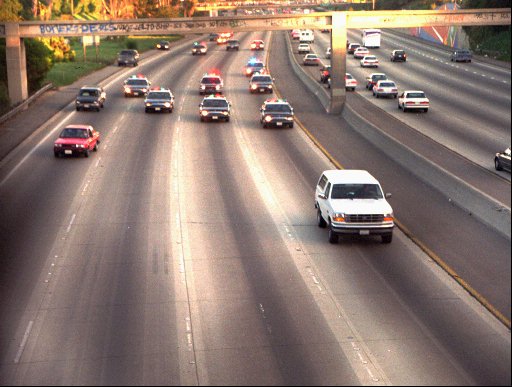 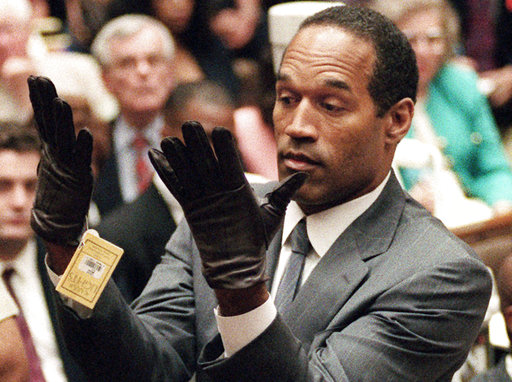 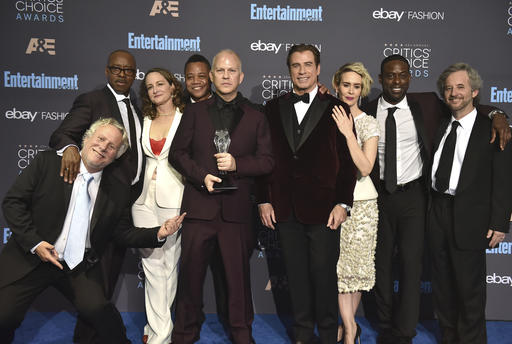 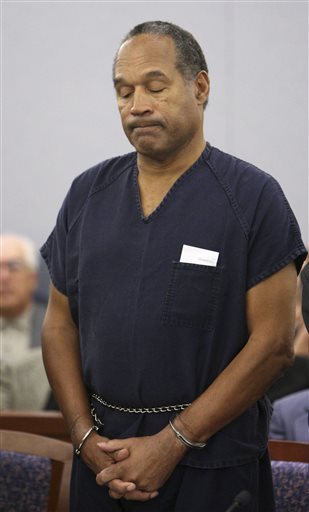 NFL success
In 1969, Simpson was the first pick in the NFL draft, and he made a name for himself playing for the Buffalo Bills.

Simpson retired in 1979 and was inducted into the Pro Football Hall of Fame in 1985.

From football to film
Simpson left football behind for Hollywood, starring in popular Hertz commercials in the 1970s as well as films including "Capricorn One" in the 1970s and "The Naked Gun" films in the 80s and 90s.

Simpson and Nicole Brown
Simpson, already a father to three children with ex-wife Marguerite Whitley, married Nicole Brown in 1985. They had two children, Sydney and Justin.

A gruesome double killing
On the night of June 12, 1994, Brown Simpson and her family dined at a Los Angeles restaurant and she later returned to her Los Angeles home. Ron Goldman, a waiter at that restaurant, went to Brown Simpson's home to return glasses her mother had left at the restaurant.

Simpson was in Los Angeles the evening of June 12 but took a late flight that night to Chicago. When he returned to Los Angeles the next day, he was interviewed by police, but not immediately arrested.

The white Bronco chase
On June 17, 1994, prosecutors ordered Simpson to surrender, but instead he fled in a white Ford Bronco with his friend Al Cowlings, leading police on a slow-speed chase that brought Southern California freeways to a standstill and drew in a network television audience of 95 million Americans.

News helicopters hovered overhead, documenting the chase, and Angelinos gathered on the roadways, and in front of their televisions, to watch in real time.

Simpson eventually surrendered and was arrested.

An unforgettable trial and acquittal

In 1995, Simpson's trial transfixed the country.

Defense attorneys claimed Simpson was wrongly accused but prosecutors argued that Simpson was a controlling husband who abused Brown Simpson. Prosecutors also pointed to blood from the crime scene found in Simpson's car and home, and the fact that he was unaccounted for for more than an hour on the night of the killings.

During the trial, the prosecution asked Simpson to put on gloves believed to have been worn by the killer, but they didn't appear to fit properly.

Defense attorney Johnnie Cochran famously told the jury in his closing argument, "If it doesn't fit, you must acquit."

On Oct. 3, 1995, Simpson was acquitted of all criminal charges. He has always maintained his innocence.

A guilty verdict at civil court
In 1997, a civil jury found Simpson liable for wrongful death in the double murder. Simpson was ordered to pay $33.5 million in damages to the Brown and Goldman families.

A Las Vegas arrest
In September 2007, Simpson led a group of men into a Las Vegas hotel and casino to steal what he claims was his own sports memorabilia at gunpoint.

Simpson was charged with a number of felony counts, including kidnapping and armed robbery.

A criminal conviction
In 2008, Simpson was found guilty in the botched robbery and sentenced to up to 33 years in prison.

As Judge Jackie Glass prepared to sentence him, she said to Simpson, "Earlier in this case, at a bail hearing, I asked, I said, to Mr. Simpson, I didn't know if he was arrogant or ignorant or both. And during the trial and through this proceeding, I got this answer, and it was both."

Glass said of the crime, "That was not a, 'Oh, just give me my stuff back, I want my stuff.' That was, 'Nobody leave the room.' That was actually a very violent event. ... At least one gun was drawn. The potential for harm to occur in that room was tremendous. When you take a gun with you and you take men with you, to show, in a show of force, that's not just a, 'Hey, give me my stuff back.'

"I can't ignore that the behavior at the time on September 13 was reckless," she added. "The law was broken."

Simpson apologized in court for his actions, saying, "I didn't know I was doing anything illegal. ... I'm sorry. ... I'm sorry for all of it."

In 2013, after several years behind bars, Simpson's bid for a new trial was rejected, but he was granted parole that same year on some of the charges, based on good behavior.

Simpson was not released from prison at that time, since his prison sentences were set to run consecutively. He had to wait until 2017 to appear again before the parole board.

Before the decision was announced, Simpson gave his account of the botched robbery to the parole board, telling the board members how he learned that some "some guys" were trying to "fence" what he said were his personal mementos in Las Vegas.

"As a perfect storm we all ended up in Las Vegas, you know? I was there for a wedding and was told that the property was there."

He later continued, "I said, 'Of course I would like to get the property.' He told me the names of what he thought were the people in the room, and I realized these are friends of mine. You know? Actually guys who helped me move, helped me move and store some of this stuff."

Simpson explained, "When I came into the hotel room, I noticed spread out everywhere was my personal property." "The only thing I saw that was on display that wasn't mine was some baseballs, and I made it clear to everybody those are not mine. All I want is my property. ... I wasn't there to steal from anybody."

"I would never, ever pull a weapon," he said.

Simpson added, "I haven't made any excuses in the nine years I've been here and not trying to make an excuses now."

When asked if he believed that the property was his, Simpson replied, "It's been ruled legally by the state of California that it was my property and they've given it to me."

Simpson also reassured the board he would be successful meeting the conditions of his parole, saying, "I'm not a guy who lived a criminal life."

He said he took an "alternative to violence" course in prison, calling it "the most important course anybody in this prison can take because it teaches you how to deal with conflict through conversation."

"I had some problems with fidelity in my life, but I've always been a guy that pretty much got along with everybody," he said.

A free man
On Oct. 1, 2017, the 70-year-old walked out of the Lovelock Correctional Institute in Nevada under the cover of darkness, just after midnight on the first day he was eligible for release.

Simpson's attorney, Malcolm LaVergne, said his client, upon his release, "wants to enjoy the very simple pleasures that he hasn't enjoyed in nine years."

Tom Scotto, one of Simpson's longtime friends, told ABC News, "All he wants to do is spend time with his family and friends and his kids. And play a little golf."

SEE ALSO: 'O.J.: Made in America' wins Best Documentary Feature at the Oscars