O.J. Simpson joins Twitter: 'I've got a little getting even to do'

O.J. Simpson has apparently joined Twitter, telling his fans in his first post that he's "got a little getting even to do."

LAS VEGAS -- O.J. Simpson has joined Twitter, telling his fans in his first post that he's "got a little getting even to do."

The newly created account bears the username @TheRealOJ32. It isn't verified with a blue check, but Simpson confirmed that the account is his in a phone interview with the Associated Press.

So far, the only post is a selfie-style video accompanied by two words: Coming soon.

"Hey Twitter world, this is yours truly. Coming soon to Twitter, you'll get to read all my thoughts and opinions on just about everything," the video begins. "There's a lot of fake OJ accounts out there, so this one -- @TheRealOJ32 -- is the only official one."

"It should be a lot of fun. I've got a little getting even to do," the video concludes.

In just 12 hours, the video was viewed 2.61 million times, and the account gained more than 125,000 followers. It's only following six other accounts: the NFL, the University of Southern California's football team, the Heisman Trophy, Las Vegas attorney Malcolm LaVergne, Justin Simpson and sports journalist Tim Graham.

The account appeared almost 25 years to the day after the former NFL player's ex-wife Nicole Brown Simpson and her friend Ronald Goldman were stabbed to death. Simpson was ultimately acquitted of the crime in what came to be known as "The Trial of the Century."

He later served nine years in prison for robbery and kidnapping over an attempt to steal back some of his sports memorabilia from a Las Vegas hotel room. He insisted his conviction and sentence were unfair but said: "I believe in the legal system and I honored it. I served my time."

Simpson has generally kept a low profile since his release from prison in October 2017. 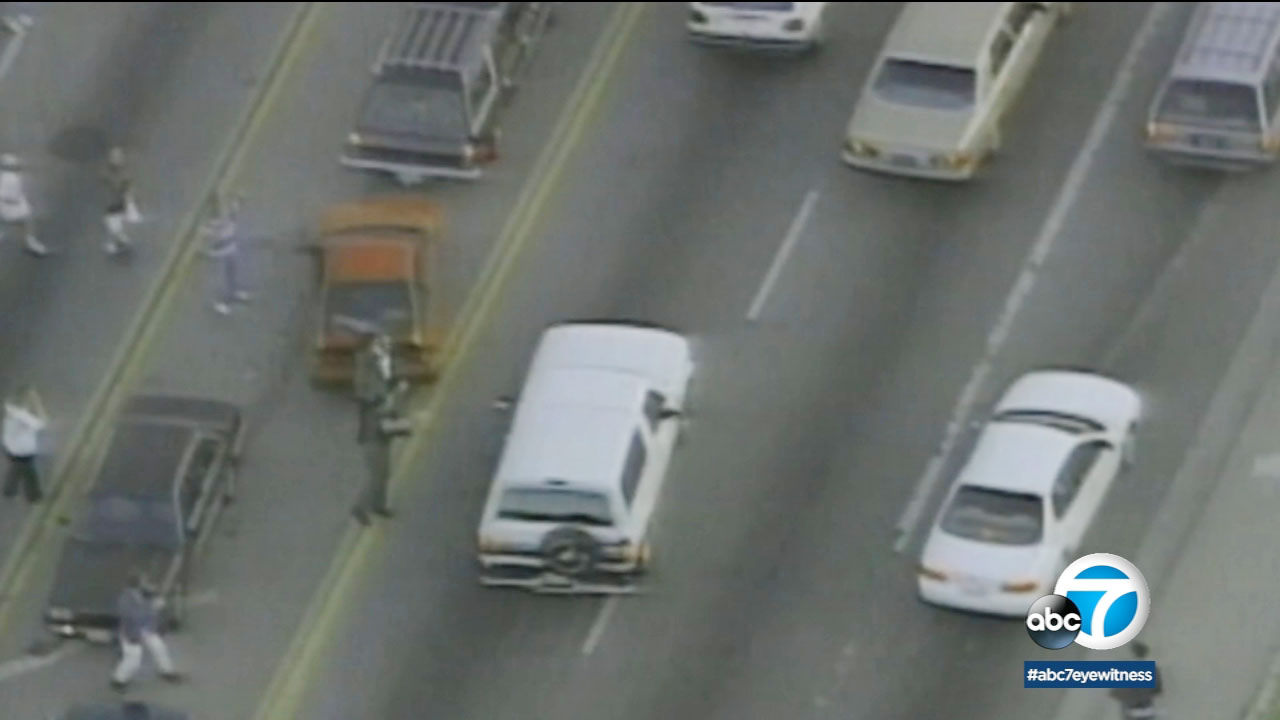 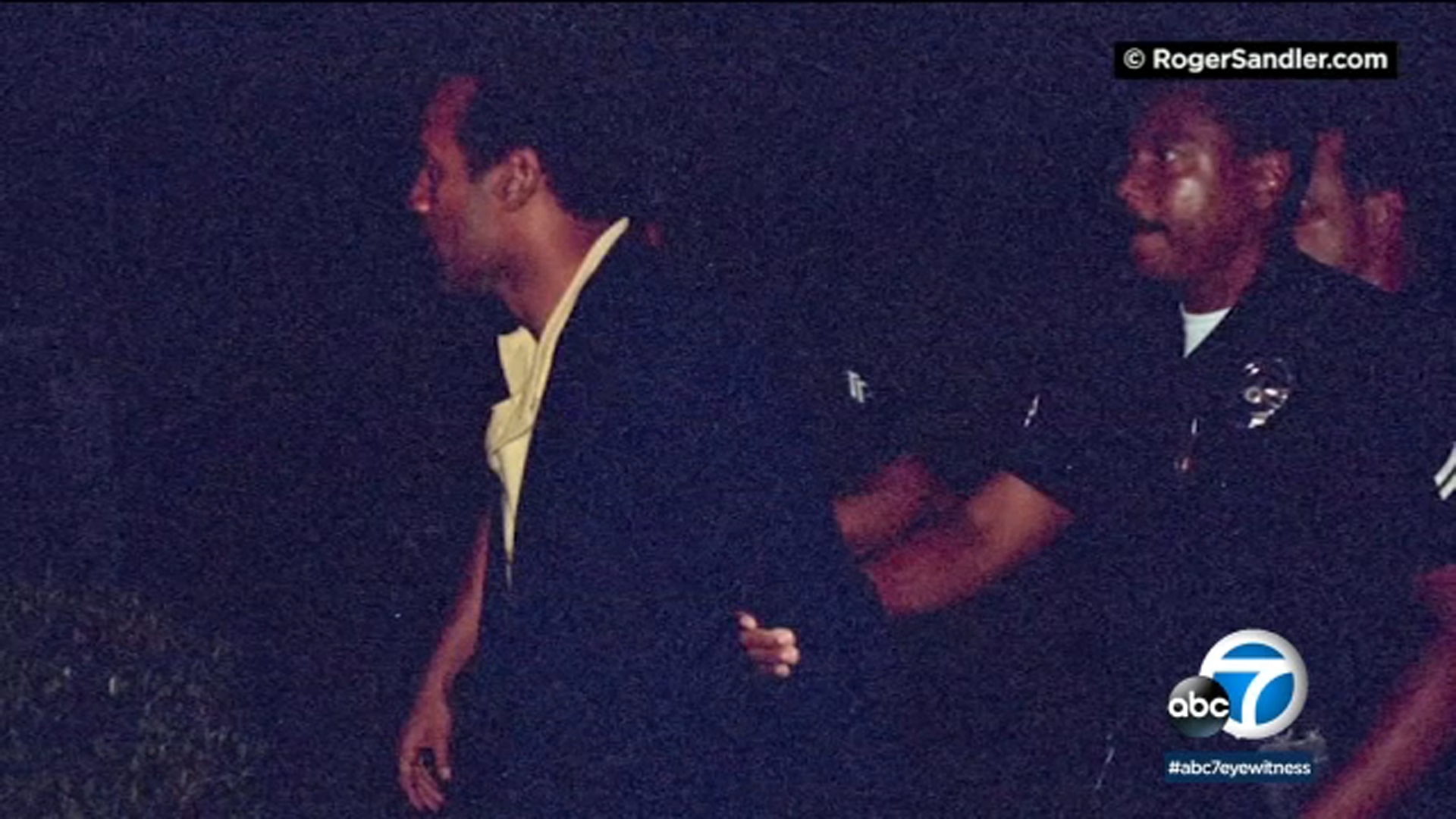 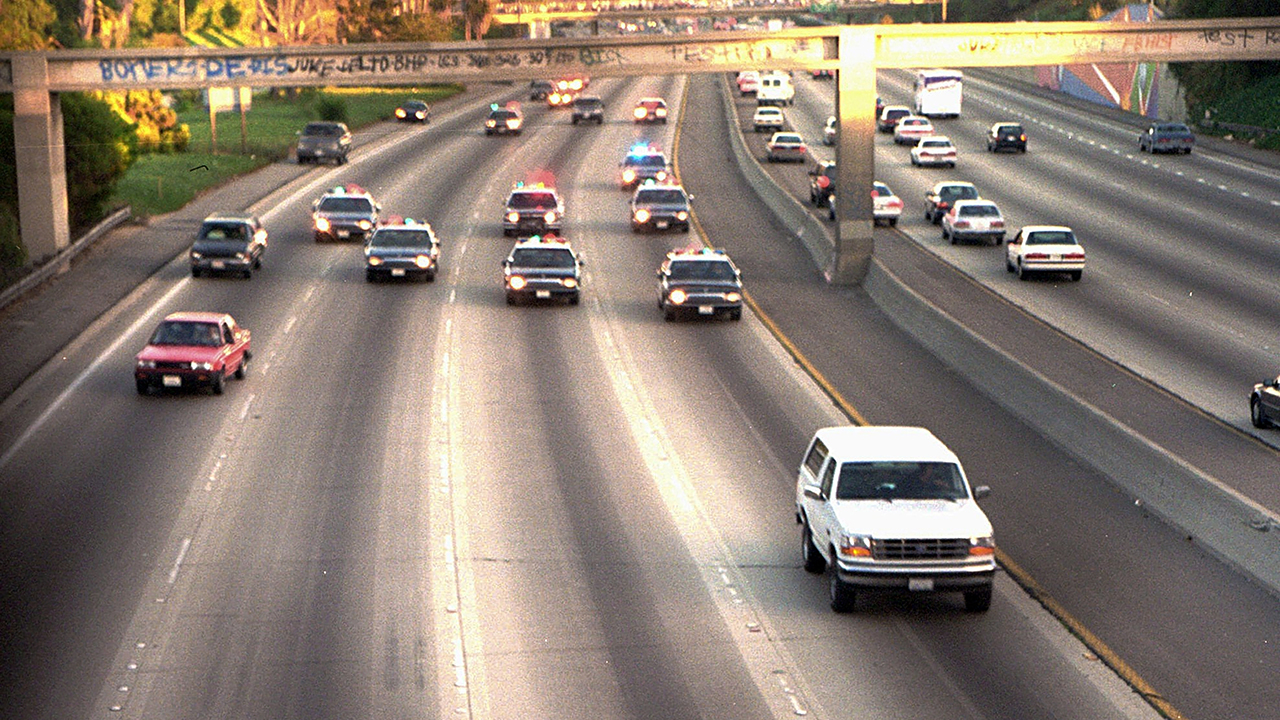