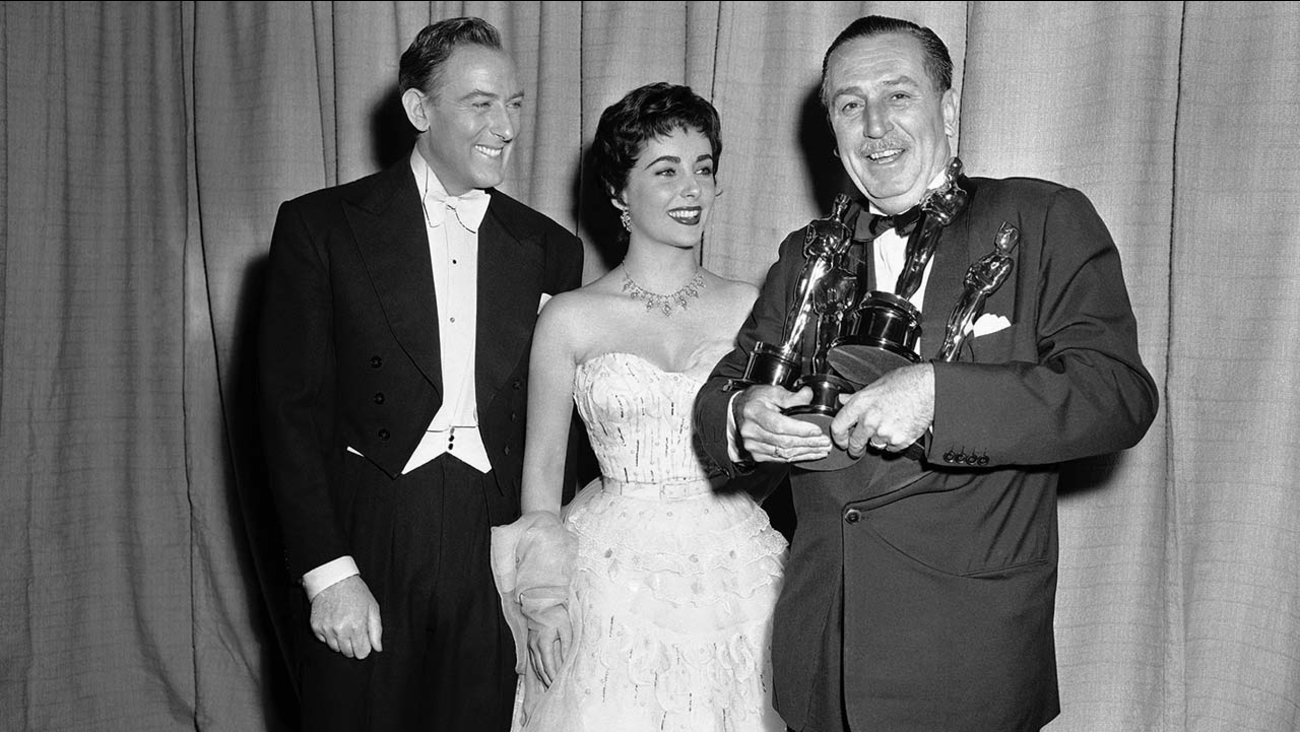 Impress your friends on Oscar night with these records, firsts and facts about Hollywood's biggest night!

Meryl Streep holds the record for most nominations ever received by an actor (19). She has won three times.

Walt Disney holds the record for most nominations for a single person. He won 22 Oscars from a total of 59 nominations.

Woody Allen holds the record for most nominations for a screenwriter with 16.

Barbra Streisand and Katharine Hepburn are the only two actresses to ever tie in the category of Best Actress in 1968.

The longest movie to win an Oscar was the 1968 classic "War and Peace," which ran over 7 hours.

No film has ever won all four acting Oscars, but "A Streetcar Named Desire" and "Network" have each won three of the four.

Tatum O'Neal is the youngest person to win a competitive Oscar at age 10 for "Paper Moon." Christopher Plummer is the oldest winner in any acting category; he was 82 when he won for "Beginners."

The first Oscars ceremony was held May 16, 1929 at the Roosevelt Hotel. The first live broadcast was the following year (on the radio).

The categories for Best Supporting Actor and Actress were added in 1937.

"Gone with the Wind" was the first color film to win Best Picture in 1939.

The first posthumous Oscar was awarded in 1939 to Sidney Howard for his screenplay for "Gone with the Wind."

The first televised Oscars ceremony was in 1953, but it wouldn't be in color until 1966.

In 1968, the Oscars were postponed from April 8 to April 10 out of respect for Dr. Martin Luther King Jr., who had been assassinated a few days earlier and whose funeral was held April 9.

The first animated film to be nominated for Best Picture was the 1991 Disney film "Beauty and the Beast."

The Animated Feature Film Award was added in 2002. "Shrek" was the first film to win the award.

The red carpet outside the Dolby Theaters where the Oscars ceremony is held is 500 feet long.

The PricewaterhouseCoopers partners are instructed to walk out onstage and stop the show if an incorrect winner is announced.