A driver was leading California Highway Patrol officers on a high-speed chase through multiple cities in the South Bay, swerving dangerously in and out of traffic.

LOS ANGELES -- The driver of a stolen SUV and two passengers were taken into custody Wednesday morning after leading California Highway Patrol officers on a high-speed chase through multiple cities, swerving dangerously in and out of traffic while traversing freeways and surface streets.

Shortly before 11:30 a.m., the suspect reached speeds of over 100 mph on the northbound 110 Freeway near Los Angeles.

No CHP patrol vehicles were seen immediately behind the vehicle. Whether the agency deliberately decided to temporarily disengage on the ground was unclear as a law enforcement helicopter followed from overhead.

As the chase made its way into Westchester, a CHP car was again seen following closely behind the suspect.

Video from AIR7 HD showed at least half a dozen CHP vehicles involved in the pursuit as it meandered through a residential area of Playa del Rey, just north of Los Angeles International Airport.

About 11:45 a.m., the vehicle came to a stop against a sidewalk as CHP officers pulled up and positioned themselves with guns drawn.

The driver and two passengers, all men, exited the SUV with their hands up and were taken into custody without incident. 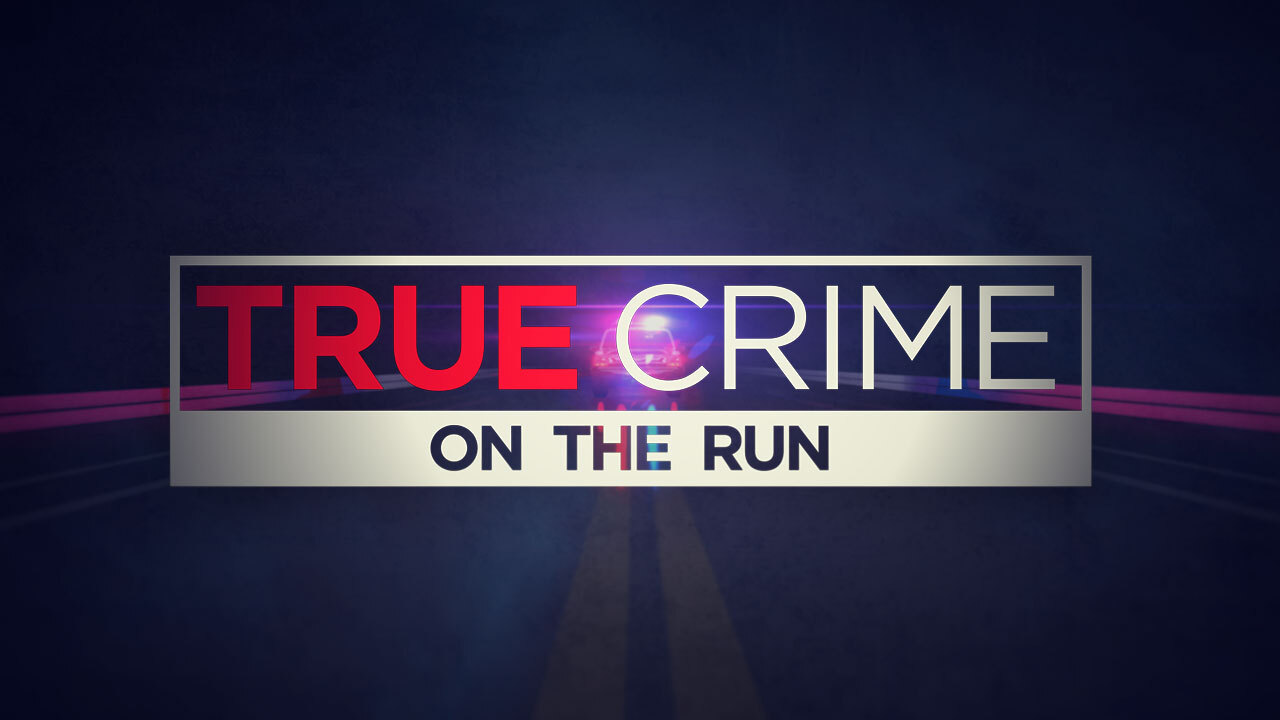 'True Crime: On the Run': Inside look at SoCal police chases 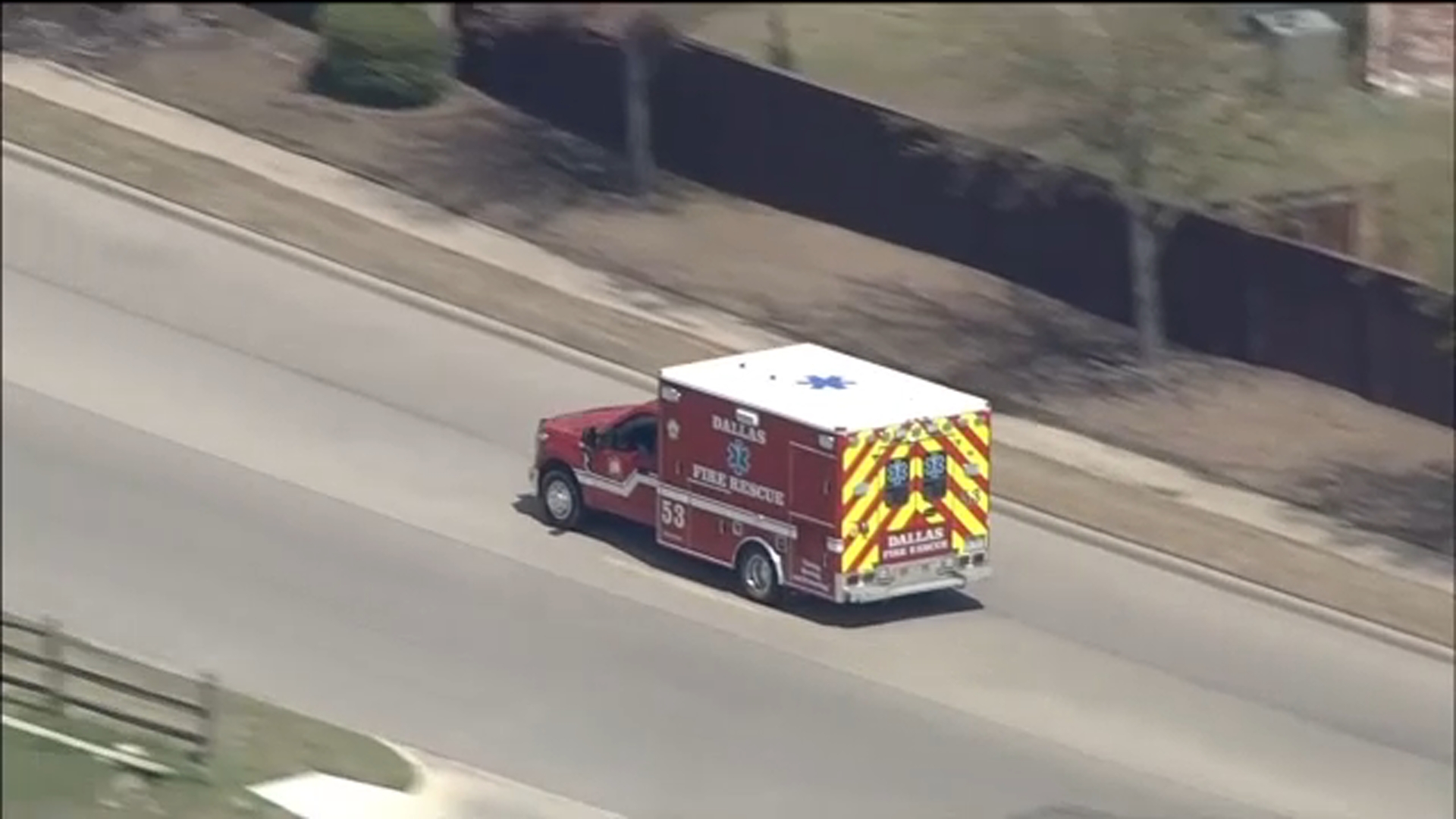