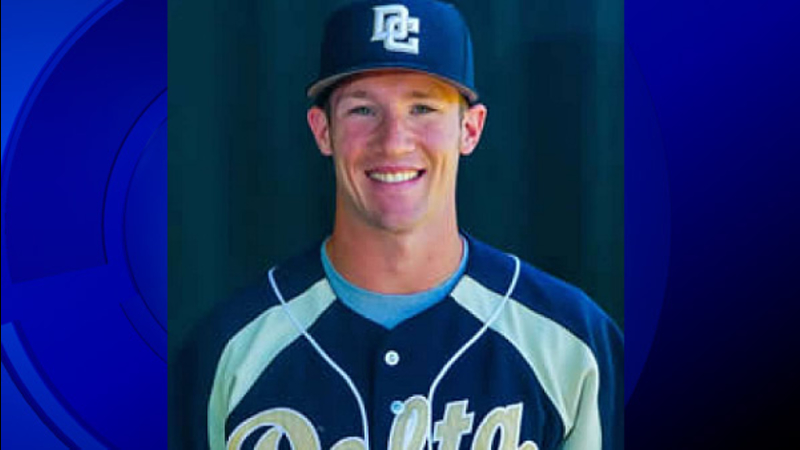 The man was identified as Calvin Riley. His cousin said he was shot while playing Pokemon Go with a group of people.

Officers located him suffering from a bullet wound to his torso. Riley received first aid but died, according to police.

A friend said Riley and a friend noticed someone suspicious watching them from the top of a hill that overlooks the park, but it was dark and they were looking down most of the time as they looked at their cellphones.

Riley died in what friends and family are calling a random attack. "From what we know there was no confrontation. There was nothing said back and forth. It was just senseless, just came up and shot in the back and ran away for nothing," Family friend John Kirby said.

Kirby is a close family friend. He's speaking on behalf of the parents who are too devastated to talk. "There was a large group of people playing Pokemon and then his buddy started playing, as well. Calvin got a little bit ahead of his friend and kind of went around a corner," he said.

Kirby said the pair noticed someone watching them. "Then when the friend came around a corner he heard a gunshot, saw his friend fall, and whoever did it ran away and possibly got into a car," he said.

"Well it's definitely a tragedy. I mean this a place for people to have fun and recreate and we want people to feel safe and be happy in our parks," National Park Service Management Assistant Lynn Cullivan said.

This is especially painful for the family because they moved to the Bay Area from a high-crime city on the East Coast for a better and safer life.

A GoFundMe account has been set up for Riley.

Anyone with information about the shooting is being asked to call the Police Department's anonymous tip line at (415) 575-4444 or text a tip to TIP411 with SFPD at the start of the message.

Calvin Riley and friend noticed someone watching them from top of hill at Aquatic Park shortly before shooting. #abc7now