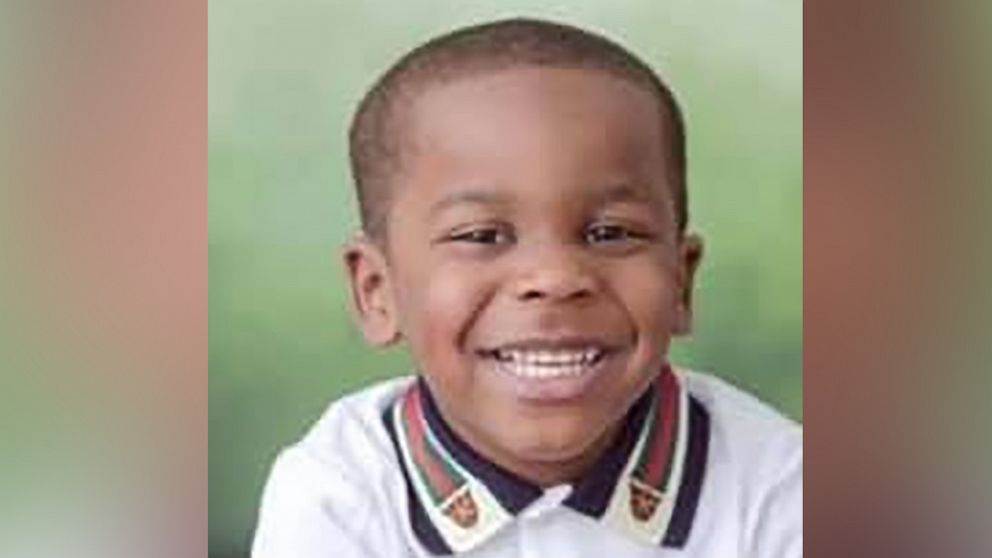 Police are searching for an unknown suspect after a young boy was shot and killed at a birthday party in Miami over the weekend.

The Miami-Dade Police Department said its officers responded to a Shotspotter on Saturday night at around 8 p.m. ET. The gunshot detection system directed officers to a home in the Golden Glades neighborhood, where they found 3-year-old Elijah LaFrance suffering from an apparent gunshot wound. The officers swiftly placed the toddler in their vehicle and drove him to a local hospital, where he died from his injuries, according to police.

Meanwhile, as other officers arrived at the residence, they discovered that a woman was also shot. She was subsequently transported to the hospital in stable condition, police said.

A preliminary investigation revealed that the victims were attending a child's birthday party at the residence, which is a short-term rental. The individual who fired the shots fled the scene and remains at large. The incident remains under investigation, according to police.

"My heart hurts, parents should not have to bury their child," Miami-Dade Police Department director Alfredo Ramirez III wrote on Twitter. "We will not rest and will utilize every resource available to bring this murderer to justice. We can't do it alone, community must step up!"

Miami-Dade County Mayor Daniella Levine Cava said the community "must stand together to demand an end to this cycle of tragedy."

"There are no words to describe the immense loss [and] anger our community is feeling," Levine Cava tweeted.