RELATED: Sign it, get it in early: What you need to know about vote by mail in California

"It was because ballots came late to us... we just can't count them because they didn't meet the deadline with the postmark," said John Arntz with the San Francisco Dept. of Elections.

On the low end, Marin and Santa Clara Counties reported less than 1% of ballots rejected.

Stephanie: "The top reasons for rejections?"

Evelyn: "They forget to sign it, they don't sign it, it doesn't count. If they forget to write their address on any of their information on the envelope... or turning it in late."


RELATED: This website lets you track your mail-in ballot, see when it's counted

Want to track your ballot?

Remember - get your ballot in early!

This year we all have the ability to track the progress of our ballot with a new tool Where's My Ballot? set up by the Secretary of State's Office.

Once you sign up here, you will receive text alerts, emails, or calls to notify you when your ballot was received and if there are any issues.

You will get text alerts, emails, or calls to notify you when your ballot was received & if there are any issues.#VoteEarly #Election2020 pic.twitter.com/KOAbaDpkHv

California law states as long as mail-in ballots are postmarked on or before Election Day, ballots can arrive three days later and still be counted. That rule is changing for this election.

"We're extending the deadline to 17 days after the election for this November anticipating any delays with the postal service, but it still must postmarked on or before election day in order to count," said California Secretary of State Alex Padilla.

KEY DATES: Dates and deadlines to remember in California

More than 100,000 ballots were rejected in the California March primary this year due to late ballots and signature issues.

"There are voters out there that their first signature we have on file is from the DMV when they got their license when they were 16," said Mendez. "It doesn't match!"

If that happens to you expect to receive a letter from your county's Dept. of Elections in the mail or you can visit an elections office with a valid ID to ensure your vote counts.

And don't forget... sign the back of the envelope!

For a more detailed look at how many mail in ballots were rejected in your county during the 2016 or 2018 elections, interact with the map below. 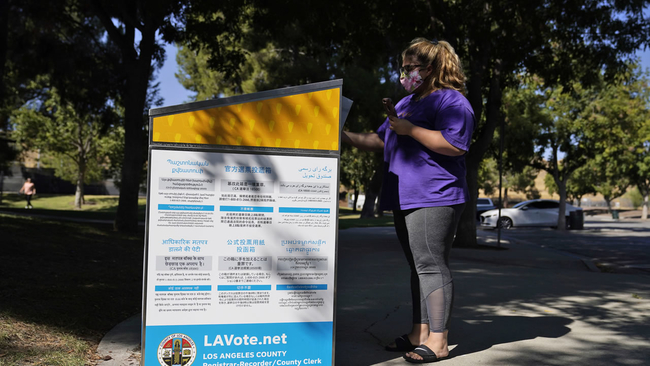 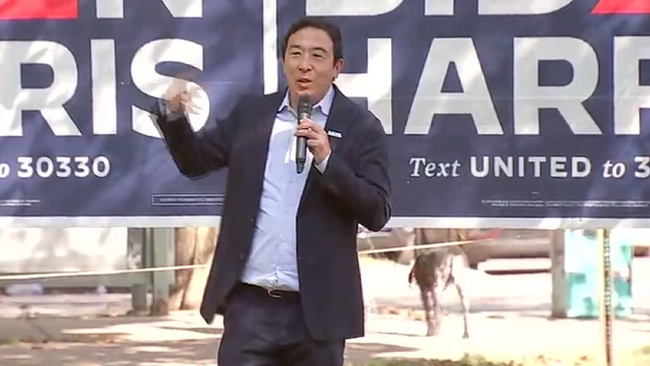