How worried should Americans be as North Korea poses a nuclear threat?

This was planned before Tuesday's launch by North Korea of its latest intercontinental missile. The concern is how soon will North Korea have a miniaturized nuclear warhead that can reach U.S. soil. Dr. Barry Blechman, co-founder of Washington's Stimson Center, a non-partisan think tank, told ABC7 News that it could be one, perhaps two, or possibly three years from now.

That time frame, he believes, provides the U.S. enough time to conduct secret negotiations with North Korea to defuse the threat and tension.

Political science professor Dr. Karthika Sasikumar at San Jose State University puts it another way. "The threat of the nuclear attack has never been higher than it is now, and in my opinion, people are just not aware of it."

That said, she does not think the American public must fear being under the threat of imminent nuclear attack. However, it is unclear whether North Korea will consider the U.S. a reliable adversary in negotiations when President Trump has been trying to undo the existing nuclear deal with Iran and other agreements with other nations.

The U.N. Security Council has scheduled a meeting in New York to discuss tightening sanctions against North Korea.

Blechman says China is a viable third party, which might be instrumental in negotiations, because it does not want instability in North Korea that could prompt a refugee stampede into China.

Blechman pointed out China has continued to provide North Korea with food aid but has put other pressure on the regime of Kim Jong Un. 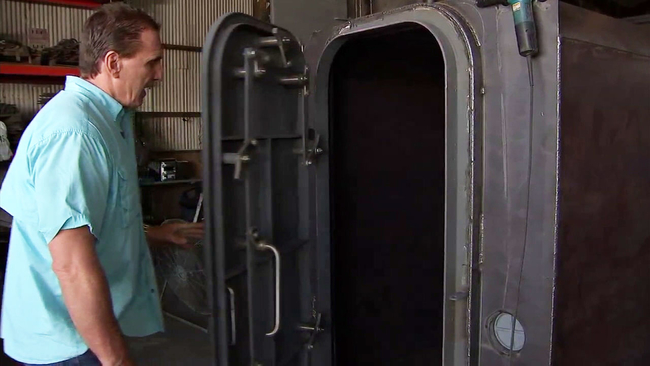 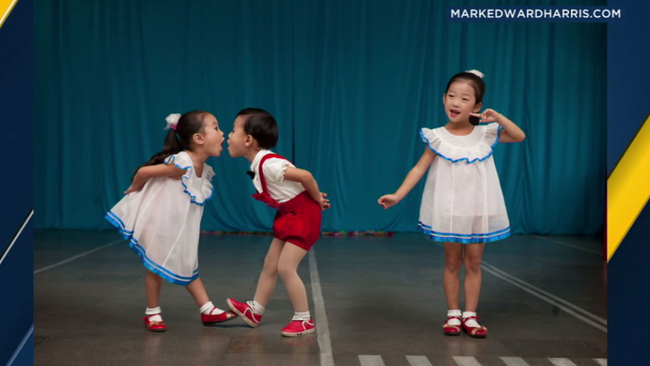