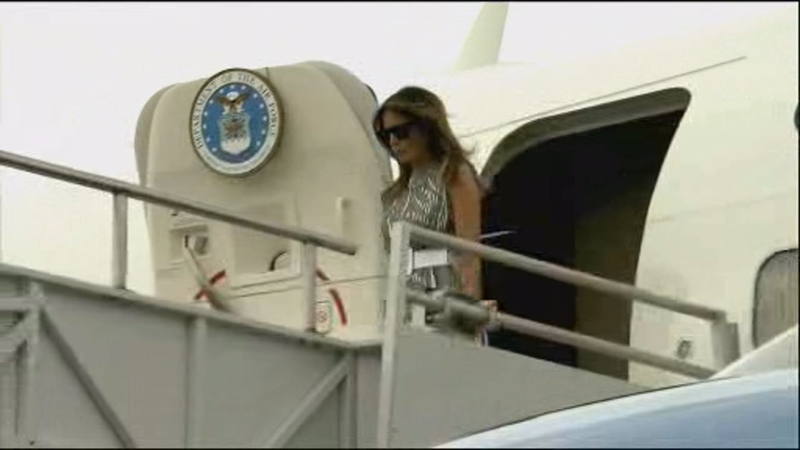 WASHINGTON (KGO) -- A spokesperson for the first lady says Melania Trump will watch "any channel she wants."

RELATED: First lady wears jacket to visit border that reads 'I REALLY DON'T CARE, DO U?'

The statement is in response to a recent New York Times report, saying President Trump was "not pleased" that the first lady tuned in to CNN on a recent trip abroad.

East Wing communications director Stephanie Grisham told CNN Wednesday everyone should be focusing on the issues the first lady is seeking to highlight, such as neonatal abstinence syndrome, rather than what television channel she's watching.

The story about Melania Trump's TV viewing habits gained traction after a New York Times article said President Trump raged at his staff for violating a rule that the White House entourage should begin each trip tuned to Fox.

According to the New York Times, officials confirmed that tuning the TVs to Fox would be standard operating procedure going forward.

Melania Trump asks Americans to 'choose love' in her farewell 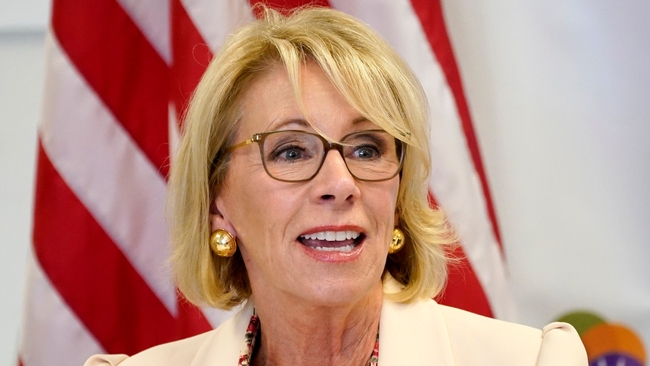 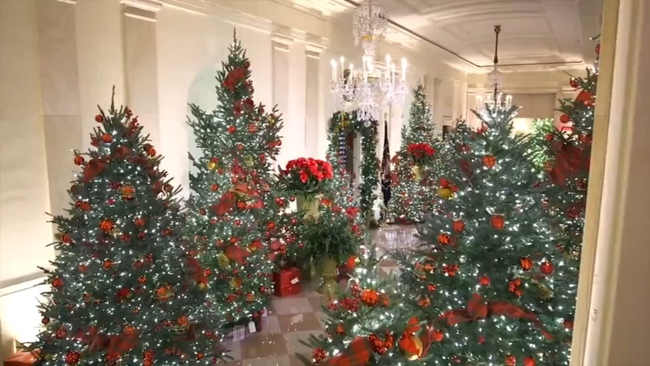 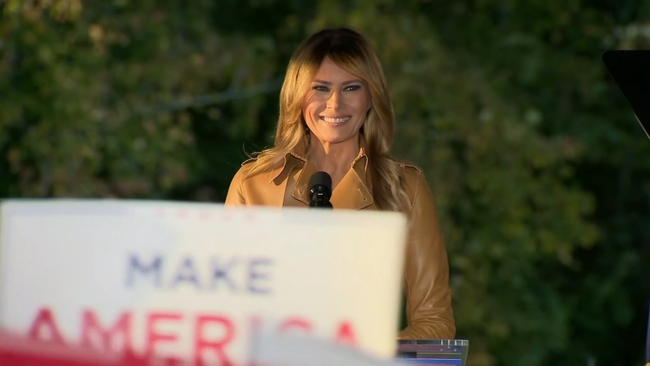