KGO
By by Katie Utehs
OAKLAND, Calif. (KGO) -- On the steps of Oakland City Hall a message: "We believe survivors."

"I work with sexual assault survivors a lot and so the fact that this country is still not taking that seriously is beyond me," said community organizer Katrina Wehrheim.

"The words were so chilling. He was saying what 'goes around comes around.' I thought that was a pretty clear threat to Democrats. So he's going to get on the Supreme Court and he's absolutely going to be partisan and biased," Oakland resident Nancy Latham said.

Those who oppose and those who applaud the narrow confirmation fall within party lines, much like today's Senate vote.

RELATED: Bay Area lawyer who went to Yale with Brett Kavanaugh: 'I hadn't seen him that angry'

"I think he'll be good he's had all those years in the D.C. Circuit (Court) with lots of opinions and lots of experience," Remmer said.

"This controversial and partisan choice further deepens the divisions in America and profoundly undermines democratic governance. A real tragedy."

RELATED: 'We can never lose hope': Sen. Kamala Harris talks to ABC7 after walking out in protest during Brett Kavanaugh hearing

Some fear a social shift that could have an effect for generations.

"Scared for my children. I have two girls. Yeah, I'm just scared about the world that they're going to be living in," said Oakland resident Leslie Bell.

"I think it's time to recognize that this system was not designed for many of us," said Oakland resident Patricia St. Onge. "We need to start to reimagine the systems that will work for us."
Report a correction or typo
Related topics:
politicsoaklandprotestbrett kavanaughsexual misconductchristine blasey fordsexual assaultu.s. supreme court
Copyright © 2020 KGO-TV. All Rights Reserved.
RELATED 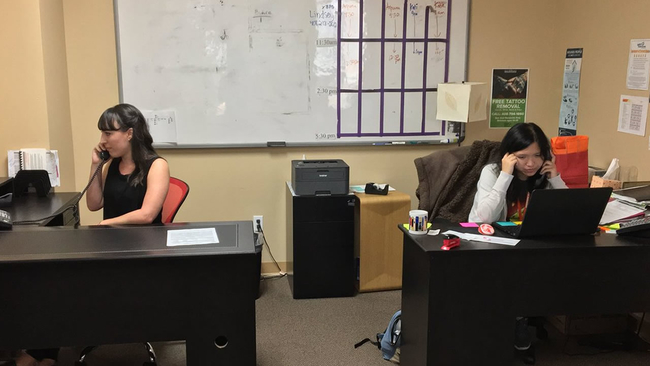 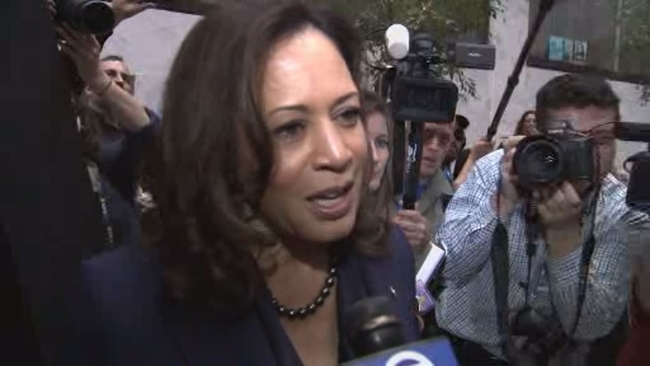