KGO
By by Kate Larsen
SAN FRANCISCO (KGO) -- Cities around the country have anti-plastic straw legislation in the works, including San Francisco. While reducing plastic waste is positive for the environment, it's concerning for some people with disabilities.

"Anything that attempts to limit the amount of plastic waste in our environment today, is very positive," says Nina McCullaugh, who is visiting her daughter in San Francisco from Los Angeles County, where Malibu is also working to ban plastic straws. Three years ago, video of a plastic straw stuck in a sea turtle's nose went viral. Now, people around the world are ditching their single-use plastic straws in favor of biodegradable paper and reusable straws.

"All of a sudden, everyone around the world is focused on this problem and taking action and that's what we're doing with this ordinance," said Charles Sheehan, who works for San Francisco's Department of the Environment.

If the ordinance passes, he says the city's plastic straw ban will go into effect in 2019 and will also include plastic stirrers, cup plugs and cocktail picks. "The material is recyclable, but they fall through the cracks of the recycling machinery and so it's hard to capture them, plus they also act as litter on our streets," explains Sheehan, who adds, "Sixty-seven percent of the litter going into our bay comes from the street and it's also usually single-use food packaging or products."

Tanya Weijnschenk lives in Hercules and hopes San Francisco's ordinance will inspire other Bay Area counties to ban plastic straws and food accessories. "When they first change it, you're like, ugh I really don't like it, but once you get used to the change, I think everyone is going to fall into it and be fine knowing that it's helping the environment." But San Francisco resident Luis Barahona has a different perspective. "One of the criticisms I've heard is for the disabled community, it's something that a lot of disabled folks use and it's a tool that they need," he said.

Supervisor Katy Tang, who sponsored the legislation, says there is a provision in the ordinance that accounts for people with medical conditions who require straws. She says the implementation of that exception is still in the works.
Report a correction or typo
Related topics:
politicssan franciscoenvironmentrecyclingdisabilitylegislationbandisability issues
Copyright © 2021 KGO-TV. All Rights Reserved.
RELATED 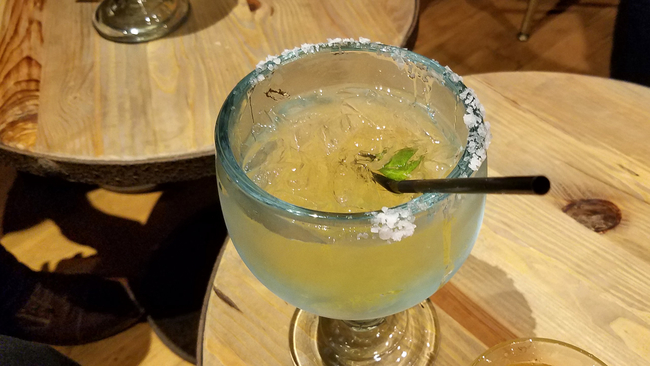 'Soul of a Nation,' begins in Evanston, 1st US city to fund reparations for Black residents
Antioch PD update on Angelo Quinto wrongful death lawsuit
13 killed when semi-truck collides with SUV in Southern California: CHP
SF moms protest in the park for schools to reopen
When will CA reach herd immunity? Experts weigh in
Show More
Bay Area exodus: Where is everyone going and why?
'Absolutely reckless': Newsom reacts to Texas lifting mask mandate
Texas will end statewide mask mandate next week
COVID-19 updates: SF, Napa, Santa Clara counties move to red tier
Biden: US will be able to vaccinate all adults by end of May
More TOP STORIES News