OAKLAND, Calif. (KGO) -- Faith and civil rights leaders gathered in Oakland Thursday morning to support state ballot measure Proposition 10. They stood in front of a bus painted with the prop 10 logo that tours the state and shows up for rallies.

The measure would allow cities and counties to expand rent control.

Activists in support of the measure pulled together people who have seen Oakland change. They chose Taylor Memorial United Methodist Church as their host which has been there for 97 years.

"It's seen a lot of things in Oakland and now it is seeing a housing crisis that is leading to the displacement of many of Oakland's African American neighbors," said the church's community outreach minister David Brazil.

Opponents say this will make the housing crisis worse and say it will take tax money from schools and local governments.

"It reduces the price of housing. It will reduce tax money into cities, it will also reduce housing in itself because rental property owners get out of the business when they can't pay their expenses," said Debra Carlton, spokesperson of the California Apartment Association.

Activists in favor of prop 10 know they are down in the polls and say their opposition has a lot more money than they do, but they are not letting that discourage them.

"We don't have tens and hundreds of millions of dollars to put on commercials but we are organizing house to house block to block phone call by phone call," said Rev. BK Woodson. 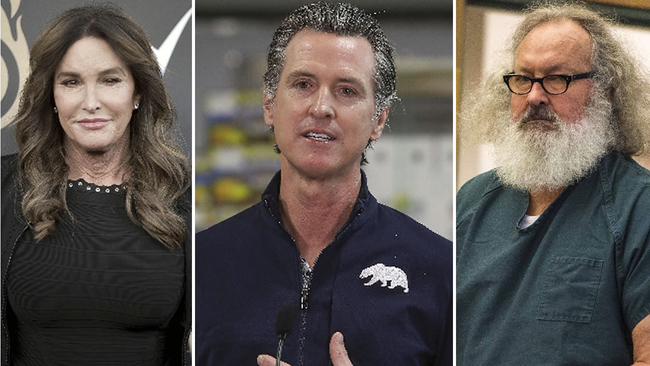