She will also serve as the first Chair of African Americans for Bloomberg's campaign.

Read her full statement below:

"In a field of strong Democratic candidates, I am proud to support Mayor Mike Bloomberg for President, and I am doing so for three main reasons:

"First, Mike is a pragmatic leader who is committed to improving the nation's cities, and has a track record of actually doing it. His efforts to fight climate change, make local governments more effective and efficient, tackle homelessness, and improve public health are making a real difference, and I believe he'll bring this kind of leadership to the presidency.

"Second, Mike is the only candidate for president who has a fully articulated plan to improve the lives of African Americans. The recently announced Greenwood Initiative provides an actual roadmap to create generational wealth and economic empowerment for Black Americans. By boosting home ownership, doubling the number of Black-owned businesses, and investing $70 billion in the nation's most distressed communities, this plan could be transformative for the lives of Black Americans and our nation as a whole.

"Finally, I am supporting Mike because he has the best chance of beating Donald Trump, and ending this administration's assault on the poor, on communities of color, on women, on the Constitution, and on common decency. Mike is all in, and so am I."

The Breed endorsement is relevant timing for us: We just posted our latest Chasing California episode — all about @MikeBloomberg and his strategy to win over California voters with $$$ and mayor connections https://t.co/PWrU6CSB7y

An aide to @LondonBreed confirms she has endorsed @MikeBloomberg for president. She will also serve as the first Chair of African Americans for Bloomberg’s campaign. Here is her statement: pic.twitter.com/UX6sNfebTB 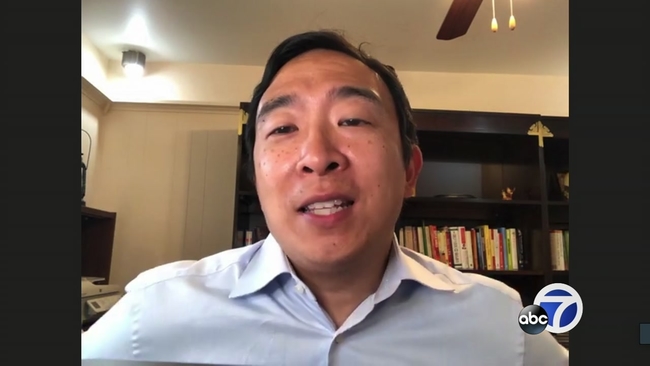 Rolling Stones threaten to sue Trump over using their songs