There were no reported injuries and promoters say this was a "minimal, isolated issue" that was quickly addressed and corrected.

Video from Portola Festival concertgoers shows out-of-control crowds packing into the Pier 80 venue, rushing through barricades to one of the stages.

"It was crazy. It was like cattle. It was like people were getting trampled," said Remy Stanbury, visiting from Alberta, Canada for the first-ever Portola Festival.

Video captured by concertgoers Saturday show out-of-control crowds packing into the Pier 80 venue, rushing through the barricades of one of the stages.

"The line to get in was pretty tremendously bad. I've never seen anything like it before," said Danny Cogan, who was caught in the middle of the madness. "We were there it looked like the guards were trying to stop people from getting in, but the crowd just kind of overpowered them and they just stepped to the side kind of like that - and let everyone through."

The chaos was a chilling reminder of last year's Astroworld Festival in Houston where crowds rushed the stage and 10 people were killed.

"This is like the age of Astroworld and it was pretty bad," said Cogan. "This kind of makes people remember Astroworld. Thankfully nobody died."

There were no reported injuries and promoters told ABC7 News this was a "minimal, isolated issue" that was quickly addressed and corrected.

"We're sort of assuming that has to do with the fact that may they haven't run this before, or the venue's newer, we're kind of expecting those logistical things to be ironed out if they do it again next year," said concertgoer Conor Dougherty.

People continued pouring into the festival Sunday, some more on edge than others.

Tara Campbell: "Does it make you change how you navigate the festival?"

"I think it's just pay attention, keep your eyes out, watch out for it and have a good time," added Oliver Baseley. 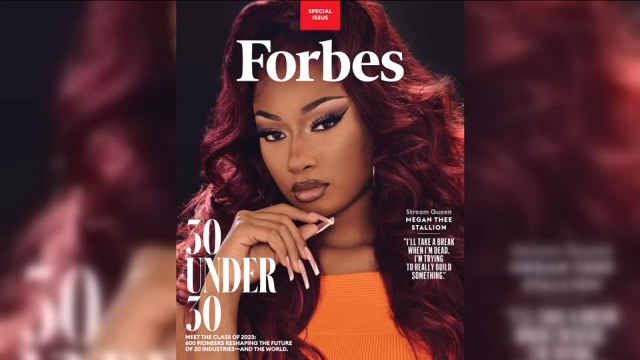 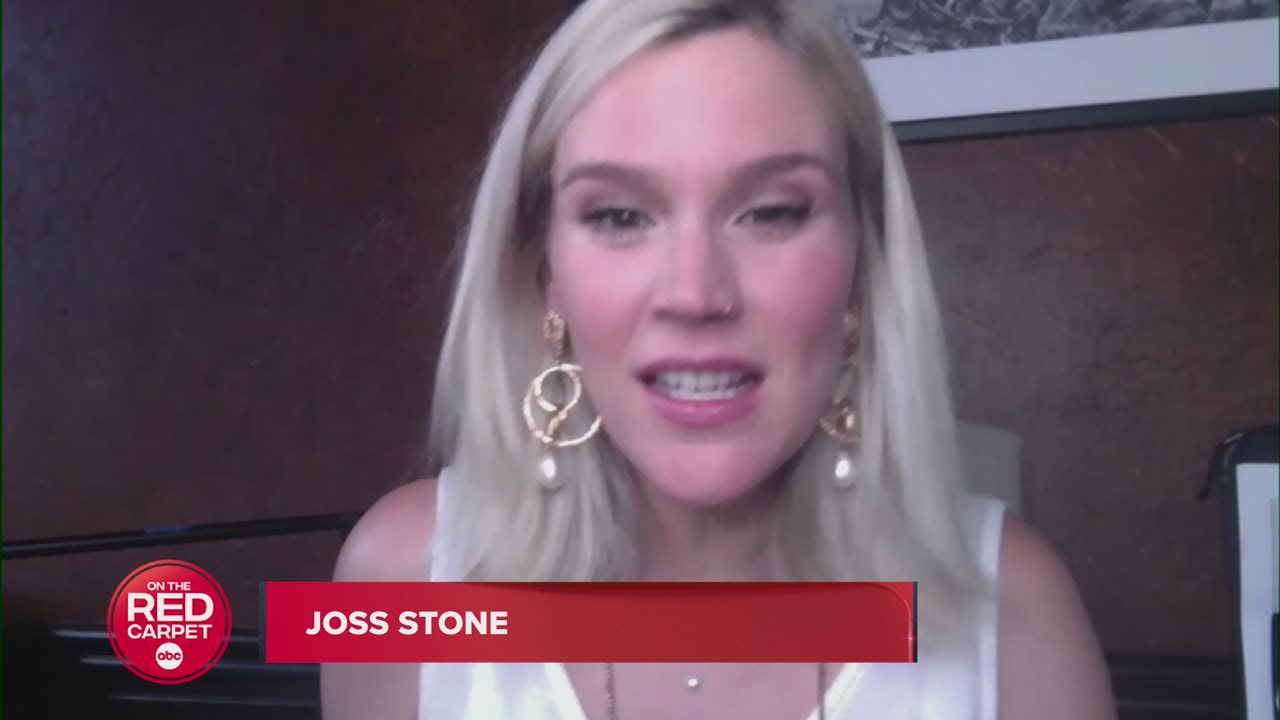