KGO radio host Ronn Owens recalled a fond memory of his longtime colleague and friend Ray Taliaferro during an interview with ABC 7 News on Monday. For years, the two men raised millions of dollars for the leukemia society on ABC 7 News.

SAN FRANCISCO (KGO) -- KGO radio host Ronn Owens recalled a fond memory of his longtime colleague and friend Ray Taliaferro during an interview with ABC 7 News on Monday. For years, the two men raised millions of dollars for the leukemia society on ABC 7 News. 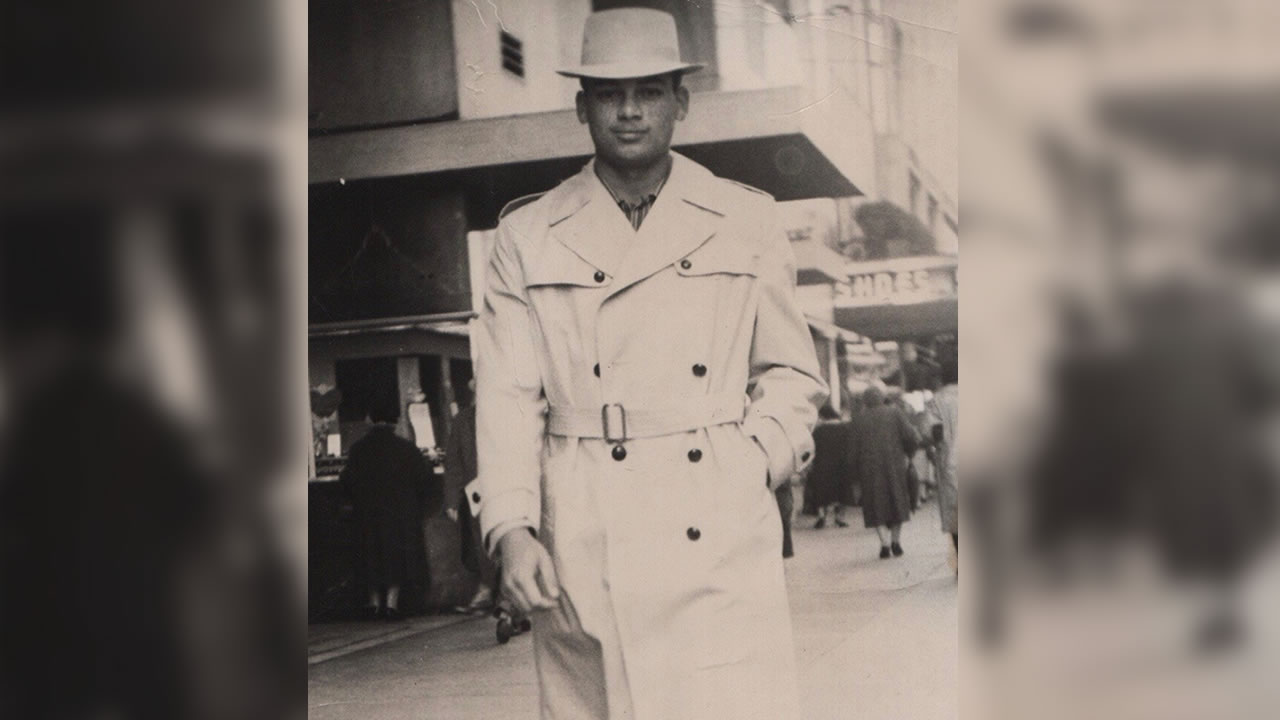