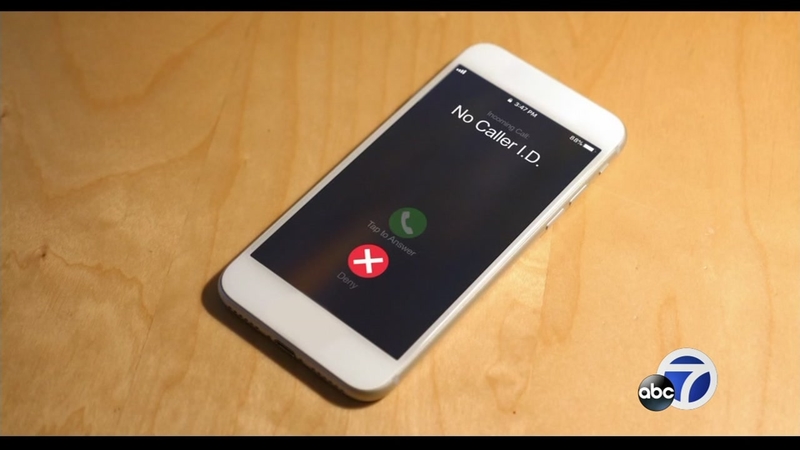 Americans received a record-breaking 5.7 billion robocalls this past October, according to robocall-blocking app developer YouMail.

YouMail reports that this is a 25 percent increase from the previous month of September 2019, and a 7 percent jump from the previous all-time high: 5.2 billion robocalls made in March 2019. 49 billion calls have already been placed in 2019.

Scams made up 47 percent of all robocalls, with health-related scams as the most frequent scam robocall. Interest rate scams and student loan scams rounded out the top three.

Consumer Affairs recommends that seniors especially should be on guard for scam phone calls in the month of November, as scammers try to take advantage of Medicare's open enrollment period.

Some banks on the Mastercard network will soon allow transgender people to use their chosen name on their cards, even if they haven't legally changed their name.

This week Mastercard announced that starting in December, Chicago-based BMO Harris Bank will be the first to offer the cards under Mastercard's "True Name" initiative.

Individuals will still need to use their legal name during the card application process, but will then be able to determine what name is printed on the card. MasterCard says their goal is to avoid potential discrimination. "We're focused on inclusion. If any community has a pain point, we want to do something about it," said Cheryl Guerin, executive vice president for marketing and communications for Mastercard.

Netflix already knows that you're using your parents' password... but now, they may be planning to do something about it.

A group of streaming and cable-industry companies are considering cracking down on account sharing, according to Bloomberg. Pay-TV services are projected to lose $6.6 billion in revenue due to customers sharing their accounts with more people than their plans technically allow. The Alliance for Creativity and Entertainment, which consists of Netflix, Amazon, Comcast, HBO, and other streaming and cable companies, has discussed strategies such as requiring users get a code sent to their phones to verify they are the ones watching, or using their thumbprint to log in to their service.

Some analysts caution that this move might frustrate customers with the additional hassle, and drive away viewers who wouldn't have paid for the service in the first place.