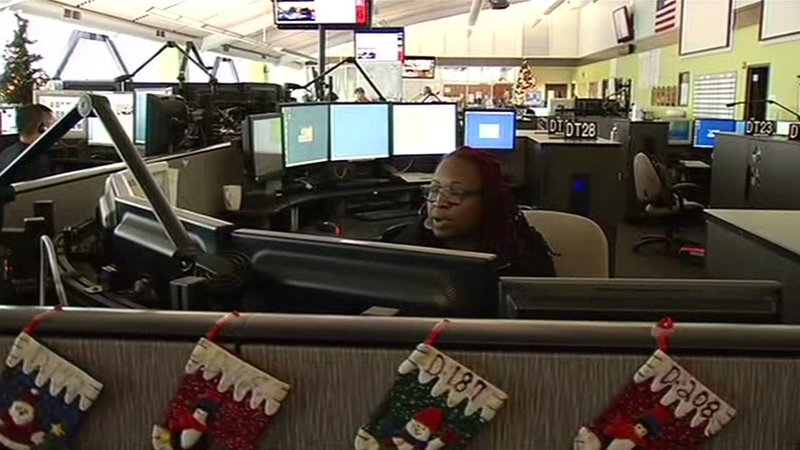 SAN FRANCISCO (KGO) -- Even an emergency department can have an emergency and that's what happened when San Francisco's 911 dispatch system went down for several hours Tuesday.

Dispatchers at the Office of Emergency Management train for things like earthquakes and power outages. They say their backup plan worked and people who called 911 Tuesday wouldn't have known what was happening on the other end of the phone.

On a typical day inside San Francisco's Office of Emergency Management Operators take 911 calls and plug information into a computer. Those details are passed along to police and fire, but yesterday there was an outage.

"Our computer aided system, our CAD system, experienced a failure for about two hours," said Robert Smuts, deputy director of the Department of Emergency Management.

This happened during the busy afternoon from 3 to 5 p.m. The computer system went dark. The office gets roughly 3,400 calls a day, everything from fires, to medical emergency, car crashes and shootings.

"Yesterday we had to resort to our backup system, our manual mode, which is paper and pencils, the way things used to be done," Smuts said.

They had staff running those hand written notes across the room where radio operators contacted emergency crews. Fire dispatch used a 50-year-old peg board to track engine companies.

"You know the peg board is a little slower than the computers we were able to get out the dispatches out in a timely manner," said San Francisco battalion Chief Bill Storti.