Police have released video footage of a person of interest sought in connection with the deadly beating of a man near SF's Duboce Park.

SAN FRANCISCO (KGO) -- San Francisco police have released new video that could help solve the murder of Bryan Higgins. The 31-year-old, known to friends as Feather, was hospitalized and later died after being found unconscious in Duboce Park.

"It's a dashcam video from a taxi cab on Church St. the morning of the incident," said Officer Albie Esparza. "This is prior to Mr. Higgins being found unconscious,"

They describe the person of interest as a white man in his 20s, wearing a gray hoodie and a red t-shirt underneath it. The images have quickly spread through the Castro District, where Higgins lived and worked.

Kort owns the deli where Higgins sometimes tended the counter. The two were also good friends.

"To all of us that knew him, he went by Feather," said Caf Flore co-owner Stu Gerry.

A fixture at Cafe Flore on Market St., Feather just brightened up the neighborhood.

"Truly an artist," Gerry said. "Everything he did in his life was about being artistic, was about song, was about making his own art."

Police have released that video because they admit that they're out of options. They say there's more video that's too graphic to release, showing them without a doubt that Bryan Higgins was murdered. The question is -- by whom?

"He is seen beginning to assault Mr. Higgins on the side, before they go off frame," Esparza said.

It's all baffling to neighbors, who say Feather had no enemies.

"He was peaceful," Gerry said. "You know, he was part of the solution, not part of the problem in this neighborhood."

A problem with crime some say is creeping in to a historically safe part of the city.

"Strangers and too many tough people in this area," said Kort. "More than before. I've been in this store for 10 years, but it's getting worse."

It leaves investigators almost no way to know if Higgins was just unlucky, or if he was targeted for being gay.

"We don't have any information as far as what precipitated this attack," Esparza said. "So it's unknown if it's a hate crime or not."

Finding the man in that video could provide answers, though it could prove just as difficult as finding meaning in this tragedy.

"We need to live every day like it's our last," Gerry said. "And we always need to feed the artist in us. That's what Feather would want." 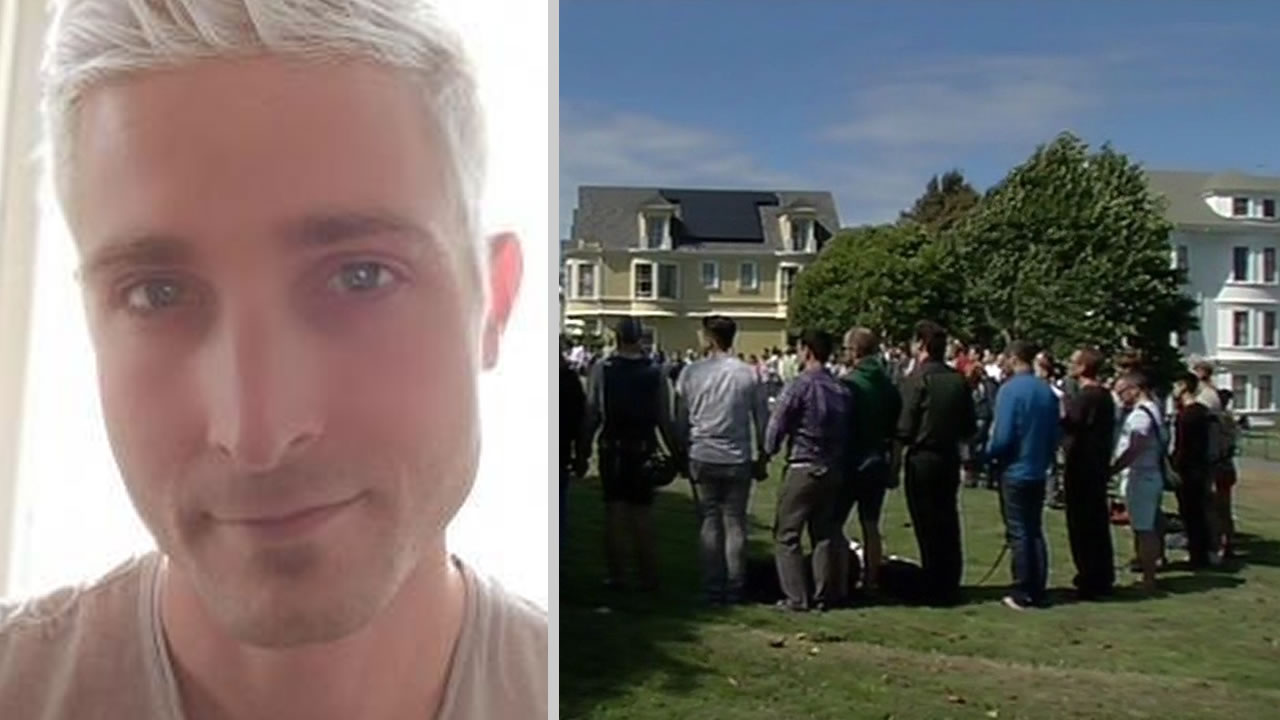 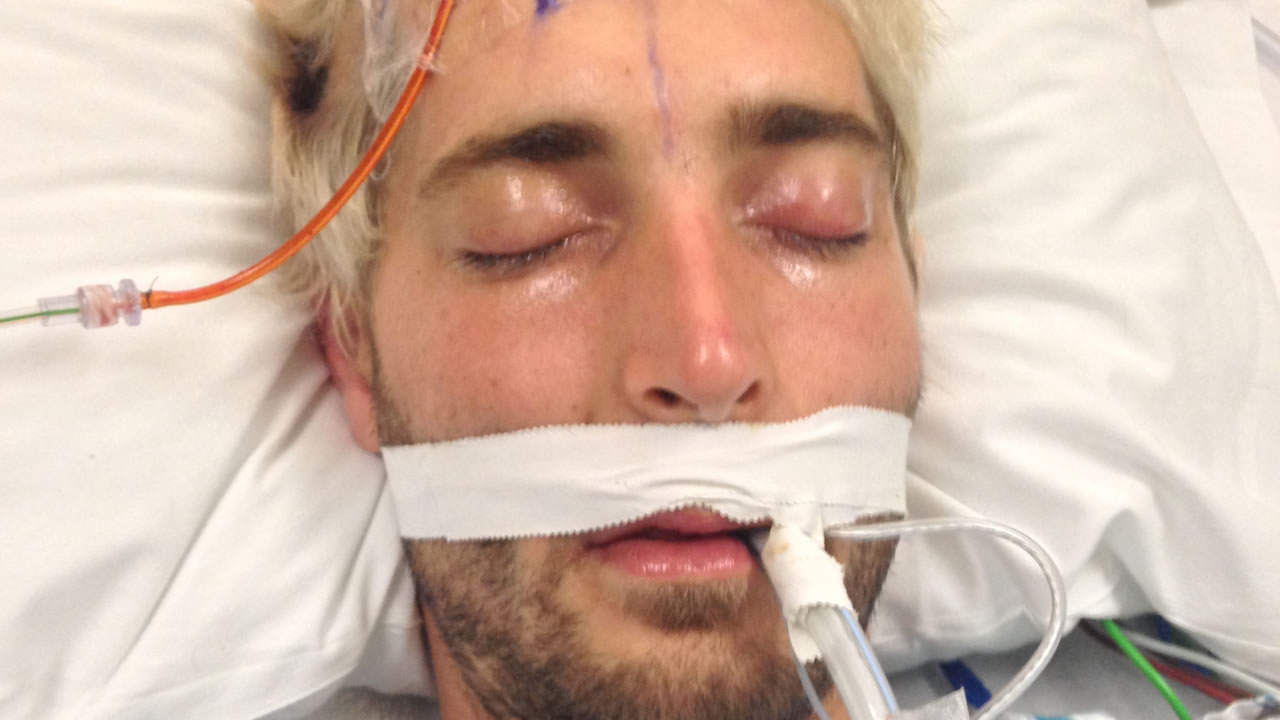