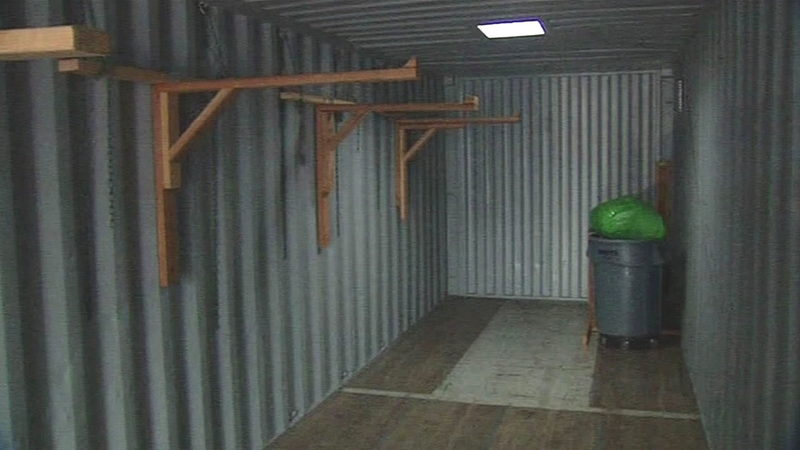 SAN FRANCISCO (KGO) -- San Francisco police are searching for the thieves who stole thousands of dollars' worth of mountain bikes from a middle school and this isn't the first time this has happened. But someone is now stepping up to get students back onto bikes.

It appears the thieves came through a chain link fence, busted the lock and cut through the roof of the metal container where the bikes were stored. Then they disappeared down the hill with 26 stolen mountain bikes.

The middle school principal, Joe Truss, said, "It's devastating. It's a hard time of year. Kids are dealing with the things they're dealing with living in a neighborhood like Visitacion Valley."

Only 15 percent of students come to Visitacion Valley Middle School not knowing how to ride a bike, but they learn in physical education with bikes provided by the district.

The department head of the physical education department, Barry O'Driscoll, told ABC7 News, "Just teaching them how to ride a bike, how to change gears, how to wear a helmet, how to do bike safety laws, how to follow the law of the road."

Call it a holiday miracle, but the students won't be without their bikes for long.

Only a few hours after the theft was discovered, the school got some good news. The owner of a Grocery Outlet in Visitacion Valley, Eric Liittschwager, said he would pay to replace the bikes.

San Francisco police Officer Marie-France Conceicao said, "We do want people, if they heard anything at the bottom of the hill or if they were playing on the playground, anybody who saw or heard anything, to call us."

Someone also stole 12 bikes from the school last May and the new principal says it is not going to happen again.

Truss said, "Two locks, three locks, maybe have them inside and just a little more surveillance in the area."

He's willing to do whatever it takes.