The opening of a San Francisco subway station that's under construction could be delayed for months because the contractor laid down three miles of the wrong track.

"WOW, Okay, maybe sometime in the next 10 years maybe," says Danny Chung, who we found walking in Chinatown, one of the neighborhoods which will be served by the new Central Subway.

Independent auditors discovered 17,000 linear feet of the wrong type of tracks, laid on the inbound and outbound parts of 4th and King passing Market Street. Instead of high strength steel, regular strength steel was installed. This violates the contract between the city and contractors Tutor Perini.

"The rail specified in the contract could last longer than the rail that was installed," said SFMTA spokesperson Paul Rose.

Already nearly a year behind schedule, the latest delay could push completion into the early part of 2020. Unacceptable for San Francisco Supervisor, Jane Kim, who plans to bring up the snafu at her next meeting. "We have to get a hold of these runaway contracts."

The project broke ground in 2010 and has since been riddled by delays. The cost has also exceeded its original $1.6 billion budget by tens of millions. SFMTA is expecting Tutor Perini pay for all costs for removing and replacing the track.

"We don't anticipate any additional cost to the city for this because when a contractor installs or does anything he needs to specify in the contract he needs to replace it," said Rose.

Pedestrians and drivers we spoke to, say there's nothing much they can do.

Jack Hughes has been making deliveries in San Francisco for 30 years, and while his route hasn't changed much, he now doubles the amount of miles on his van because of this kind of construction. "You just have to deal with it and I'm glad they're trying to fix it instead of just live with it."

A call to Tutor Perini seeking comment was not returned. 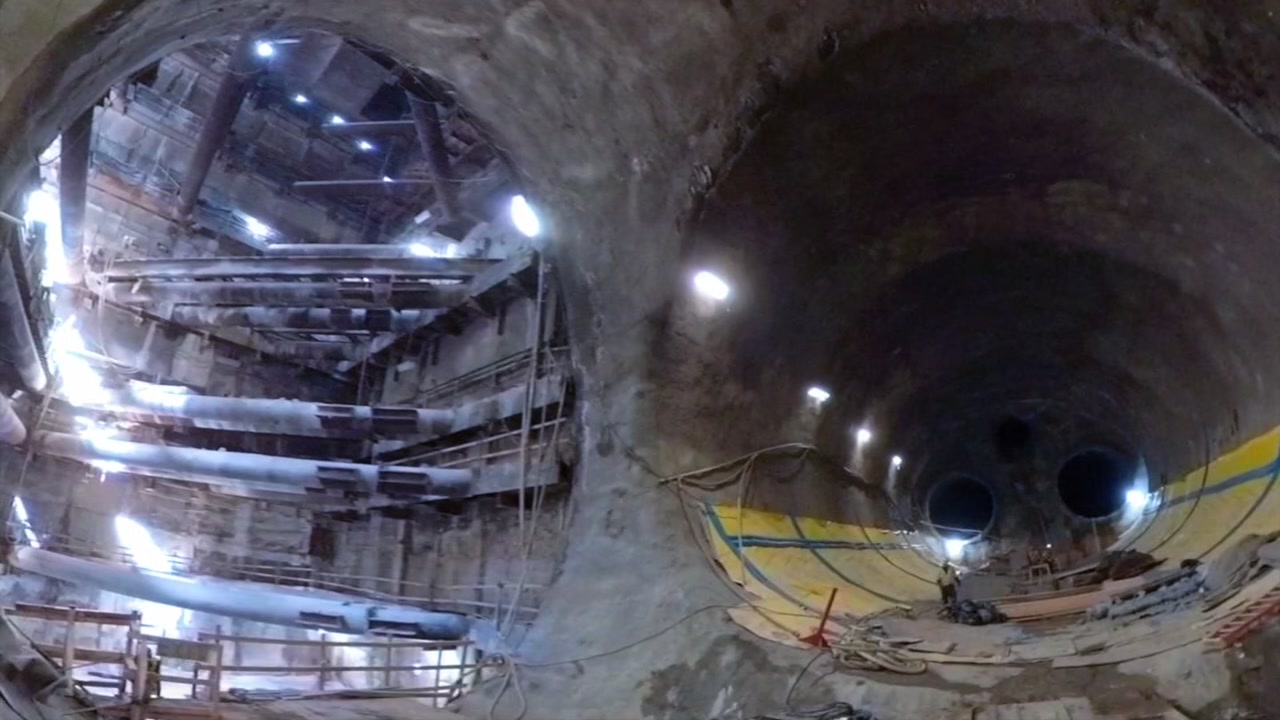 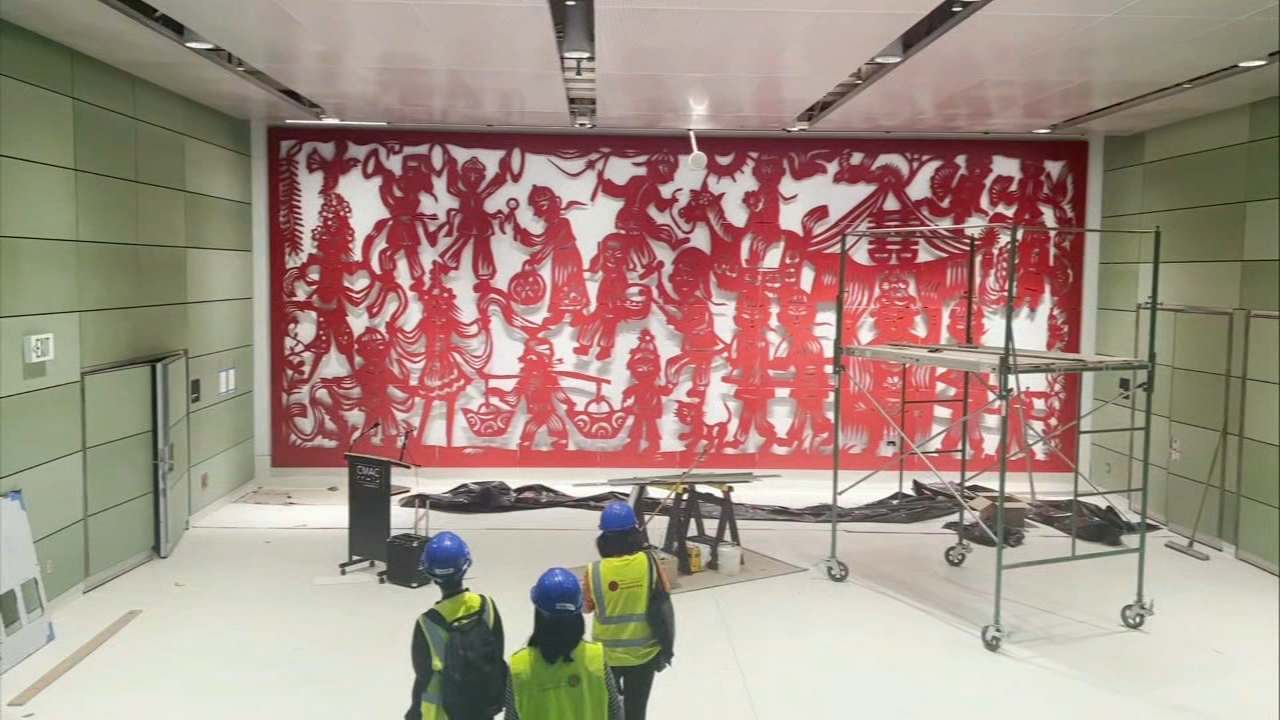 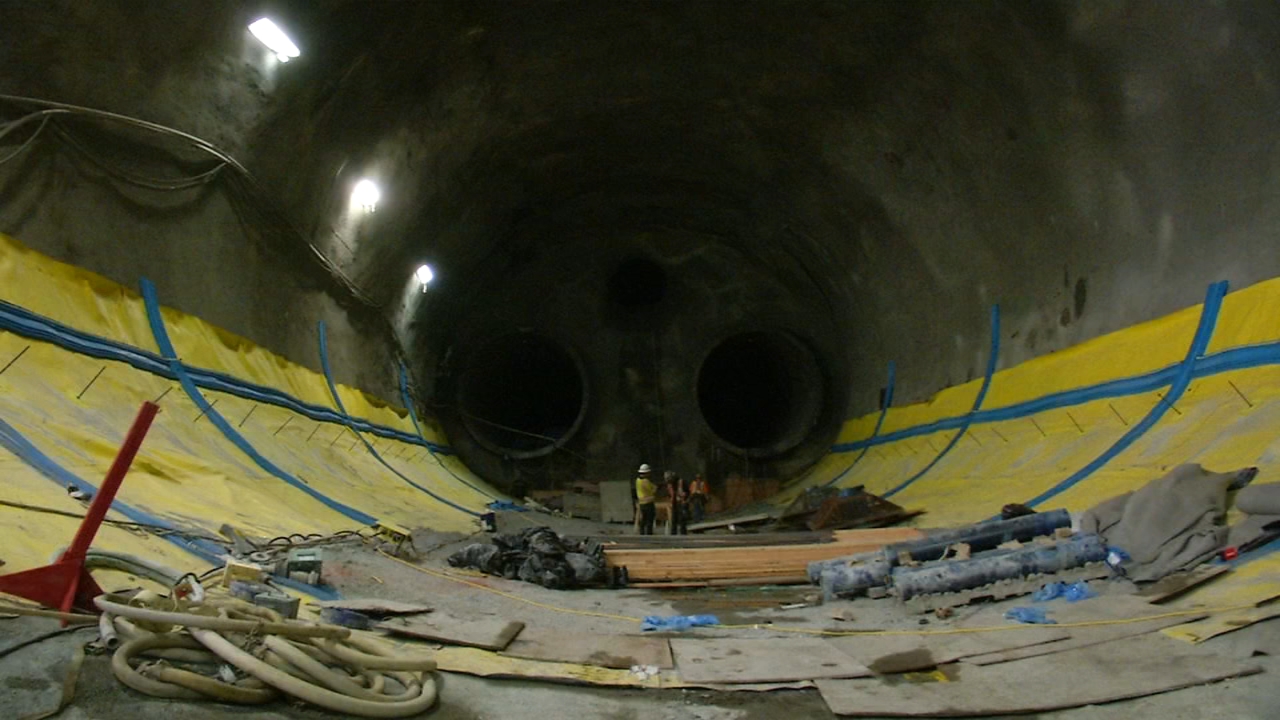