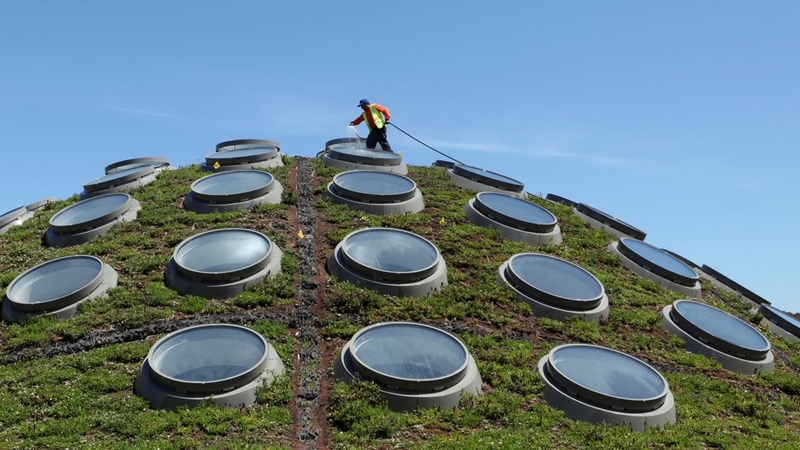 SAN FRANCISCO (KGO) -- The California Academy of Sciences is celebrating the tenth anniversary of its groundbreaking museum in Golden Gate Park.

The new building features one of the world's largest coral reef exhibits and a rain forest inside a glass dome.

It has attracted 15 million visitors in the last decade and helped encourage a new generation of scientists.

From the start, the building itself was a giant science experiment. One of the most celebrated features is a living roof, covered with native species.

The original idea came from renowned architect Renzo Piano. According to Academy Director of Communications Stephanie Stone, Piano "spent some time walking around Golden Gate Park, getting a sense of the surrounding topography in San Francisco. He came back after spending about an hour up on the roof of the old building, and he had this every iconic now line drawing. It was a green felt tip pen sketch of a rolling roof line."

That sketch launched plans for what may be the most complicated living roof ever built. Curved steel beams were installed to create a rolling hillside effect like the hills of San Francisco.

The building has two giant domes, each ninety feet in diameter. The contractor hired a roller coaster company to create the curving ramp inside the dome that now houses the living rain forest.

The roof is made of seven different layers, providing insulation and drainage. It is designed to absorb 98 percent of the rain water that hits it.

The plants for the living roof were grown in Carmel Valley. There were originally nine species, all native to Golden Gate Park, chosen to provide habitat for birds and insects.

The ecological designer was Paul Kephart of Rana Creek Design who predicted the roof may last up to 400 years. "These are long lived plants. Resistance and resilience, that's what we are building into the structure and building in to the natural landscape" he said.

Now 10 years later, the living roof is thriving, now home to more than 100 native species of plants. Some were planted by the staff and others brought in by nature. 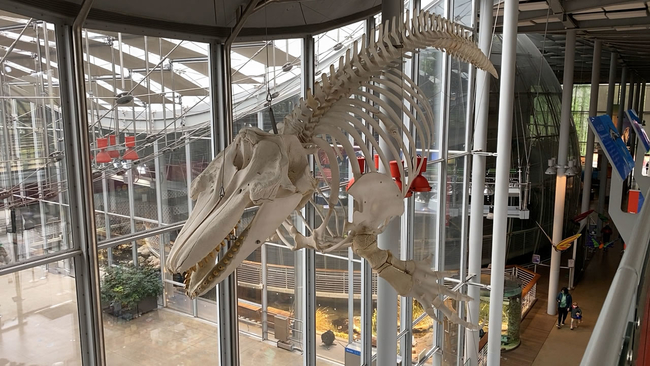 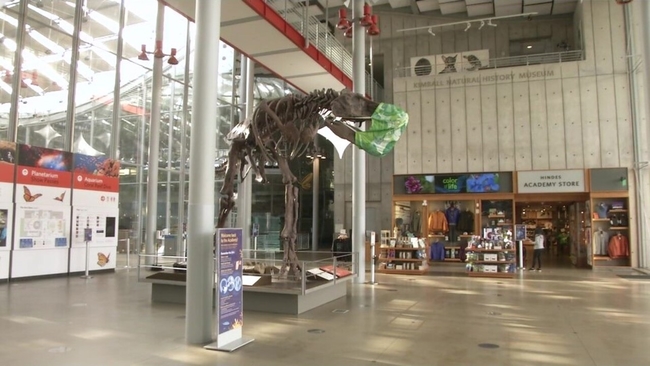