This is an undated image of Tathys the moon orbiting Saturn. (KGO-TV)

It's called Tathys and it has a giant crater that many are saying makes it look a lot like the super villain Darth Vader's mobile space station and galactic superweapon from the original movie series.

'Star Wars' fans around the world have said the likeness in uncanny.

The photo was taken back in November when the spacecraft passed Saturn.
Related topics:
sciencenasamoonsaturnphoto
Copyright © 2021 KGO-TV. All Rights Reserved.
RELATED 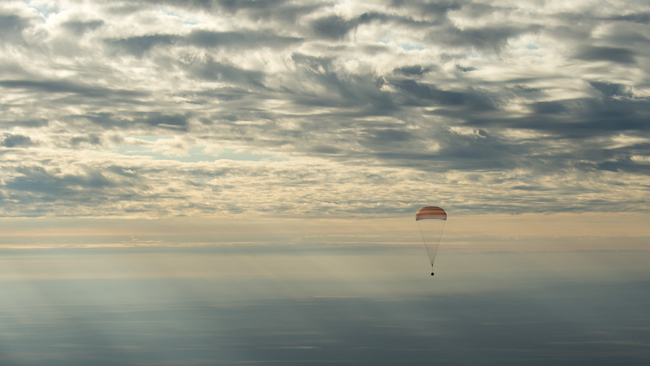