KGO
BERKELEY, Calif. (KGO) -- What would you do if you had a 10 or 15 second warning that an earthquake was about to hit? That's not just an imaginary idea any more.

The technology to provide that kind of warning actually exists, but the only thing missing is the money to make it happen.

A 10 second warning went out Sunday just before the Napa earthquake hit, but it only went to a few select test users.

The goal of the US Geological Survey is to make these warnings available to everyone on the west coast.

Scientists say even a few seconds can save lives.

"It takes you less than three seconds to drop, cover and hold on, under a desk or a table," said Doug Given, USGS scientist.

10 or 15 seconds could also be critical to first responders and people in dangerous work places.

"If you are in say, a factory environment where you are close to hazardous materials, a few seconds is enough to get out of harm's way," said Given.

This is a test version of the warning system that could be on your cell phone. It uses the phone's GPS to find your location and then calculates how far you are from the epicenter, and how many seconds you have until the shaking starts.

The USGS estimates it would cost $23 million to get the warning system up and running for California. It would then cost another $11 million a year to maintain and operate it. Lawmakers haven't approved the money.

"We believe that once the system is funded, we can go public within two years," said Given.
Related topics:
scienceberkeleyearthquakewarningsouth napa earthquakeprepare norcal
Copyright © 2021 KGO-TV. All Rights Reserved.
PREPARE NORCAL 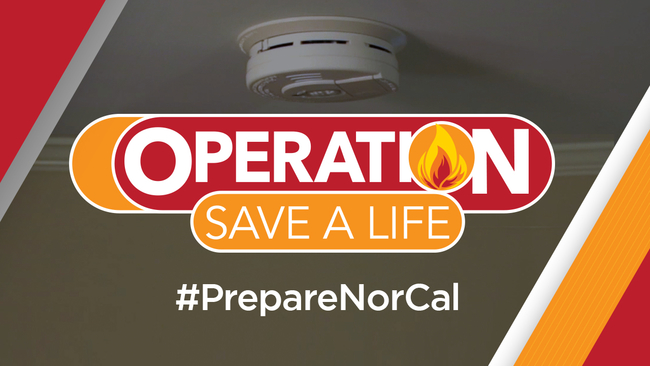