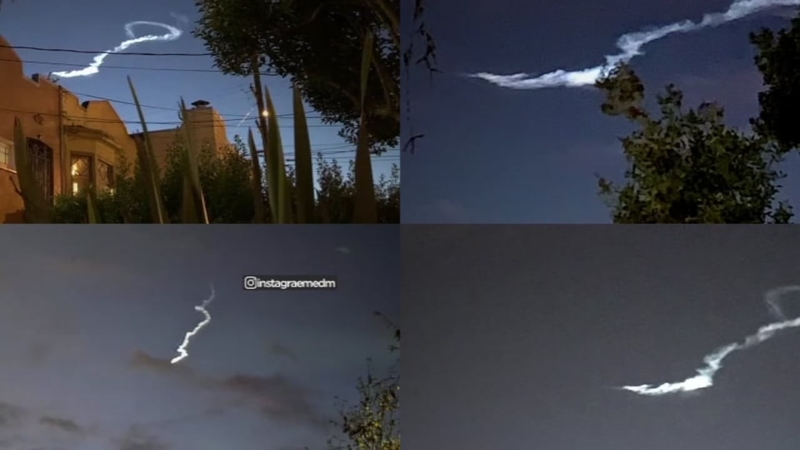 SAN FRANCISCO (KGO) -- Residents across California were surprised to see a mysterious bright light in the sky Wednesday night, many posting to social media to speculate what it could be.

It wasn't a planned rocket launch at Vandenberg Air Force Base near Santa Barbara -- that was scrubbed. A planned Space X launch also didn't take off.

So what could it have been?

According to scientists at Lick Observatory, it was a bright meteor.

The director of the Griffith Observatory in Southern California also confirmed that it was a bolide meteor, which was reportedly small enough to fit in your hand. But what people saw was the compressed air around it, which gave it its mysterious appearance.

Here are more stories and videos about space.