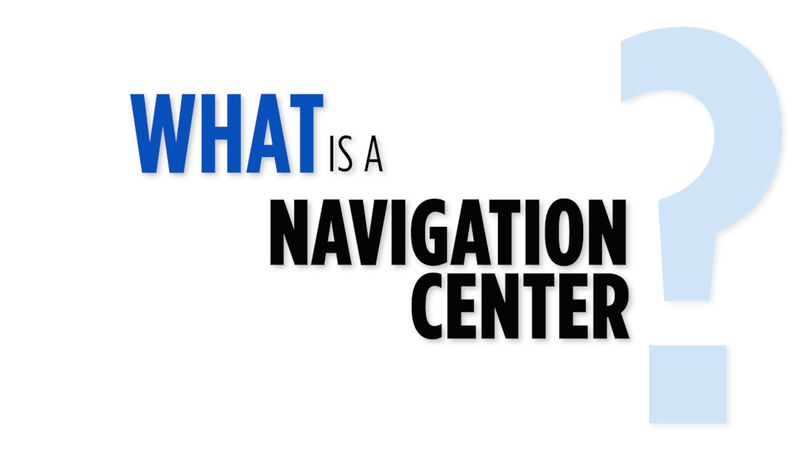 SAN FRANCISCO (KGO) -- San Francisco has the highest number of homeless people in the Bay Area, according to the 2019 Homeless Point-in-Time Count, and is working on solutions, which include navigation centers. Here are answers to seven questions about these places and what purpose they serve.

What is a navigation center?
The idea originated in San Francisco and the city's Department of Homelessness and Supportive Housing describes it like this: "low-threshold, high-service residential programs for adults experiencing homelessness." The first one opened in March 2015.

How is a navigation center different than a homeless shelter?
Navigation centers are open and staffed 24 hours a day. Residents do not have to line up to get in at night or leave during the day. People in the centers can bring in their partners, pets, and possessions.

However, they cannot walk into a navigation center. Clients must be referred and the focus is on giving beds to the most vulnerable members of the homeless community.

How many are there?
San Francisco has seven open navigation centers, including one located on the Zuckerberg San Francisco General Hospital campus. There are plans to build three more.

Where are they? How many people do they serve?
The city's newest navigation center opened along the Embarcadero at 555 Beale St. in Dec. 2019 with a capacity of 200 beds, making it the largest so far.

In addition, the following centers are open as of Jan. 2020:

The Hummingbird Navigation Center opened in 2017 on the Zuckerberg San Francisco General Hospital campus and is specifically designed for homeless people with behavioral health and substance abuse issues. It is operated by San Francisco's Department of Public Health.

San Francisco is moving forward with plans to open a navigation center in the Bayview at 1925 Evans Ave with 200 beds. In Jan. 2020, Mayor London Breed announced the city's intention to open a 200-bed navigation center at 33 Gough Street. Another center will be located at 888 Post Street with a focus on transitional-age youth, who are defined as ages 18 to 24. The Post Street location is designed to have up to 75 beds. These three centers are expected to open by the end of 2020.

A map of current and future navigation centers is below.

Are they effective?
San Francisco's Department of Homelessness and Supportive Housing reports a 46% success rate for people who entered navigation centers between 2015 and 2018. Success counts as clients exiting the center to permanent housing, which includes Permanent Supportive Housing, Rapid Rehousing, Homeward bound, and other options. The city reports 5,000 people have been served at navigation centers between 2015 and November 2019.

Do other cities do this?
Navigation centers modeled on the ones created in San Francisco have been created or considered in cities including Chicago, Los Angeles, Sacramento, Houston, and Seattle. Some cities use the name "navigation center" but do not match all of San Francisco's criteria.