A 13-year-old boy who was attacked by a shark in the San Diego area is expected to make a full recovery.

ENCINITAS, Calif. -- A 13-year-old boy bitten by a shark in the San Diego area was identified Monday and is expected to make a full recovery. 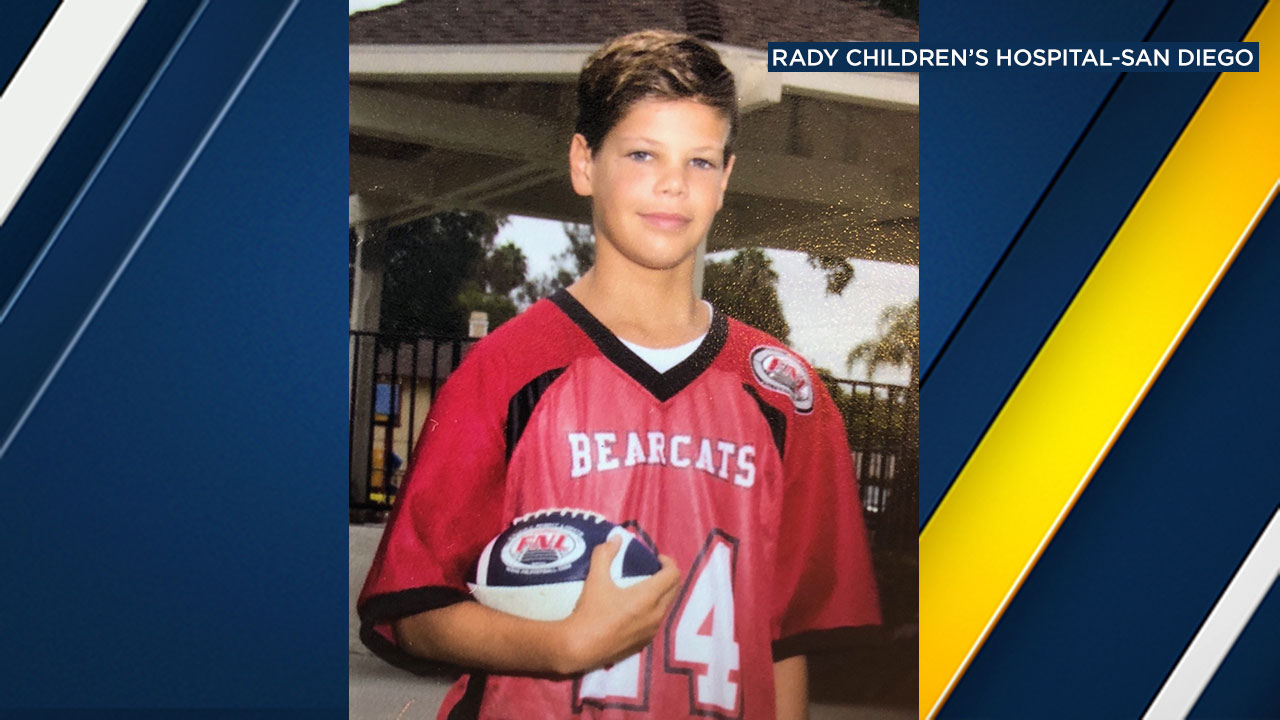