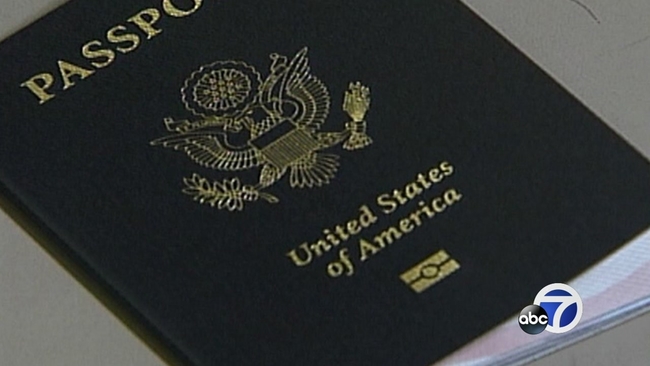 CONSUMER CATCH-UP: Ford recalls SUVs with rollaway risk, IRS may revoke passports of those with major tax debt, and more
CONSUMER CATCH-UP: FCC and FEMA to test emergency alert system, finances seen as one of the most taboo topics, and Google outlines efforts to go carbon-neutral
CONSUMER CATCH-UP: CFPB rule change might make it harder to get mortgages, Poshmark hacked, and more
7 ON YOUR SIDE
Eviction moratoriums buy struggling renters time 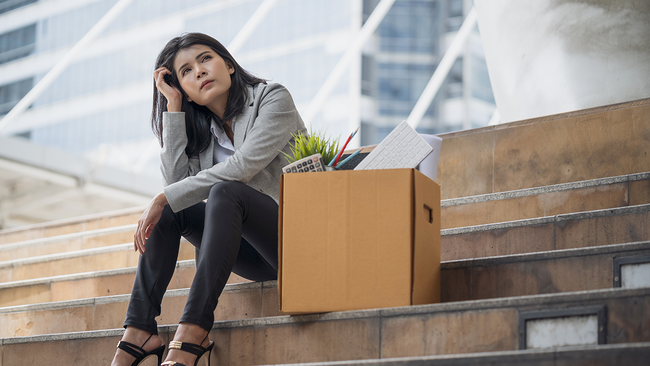