Members of the East Bay Sikh community came together Monday night to pray and light candles in honor of a trailblazing Sheriff's deputy.

About 100 people showed up at Charles Kennedy Park in Union City.

"He was a man who represented the best in law enforcement and the best of the Sikh community," said Sharan Kaur from Sikh Spirit Alliance.

Dhaliwal was the first Sikh officer to serve in Harris County, he was granted a religious exemption to wear his turban while on duty. Many consider him a true role model.

RELATED: 'Pioneering' deputy dies after being shot from behind: sheriff

"He guided us through everything, after that we were friends such a humble guy and a big hero in Houston, it's a big loss," said Phagura.

Many from this Sikh community including members of Bay area law-enforcement will travel to Houston for Dhaliwal's funeral on Wednesday. 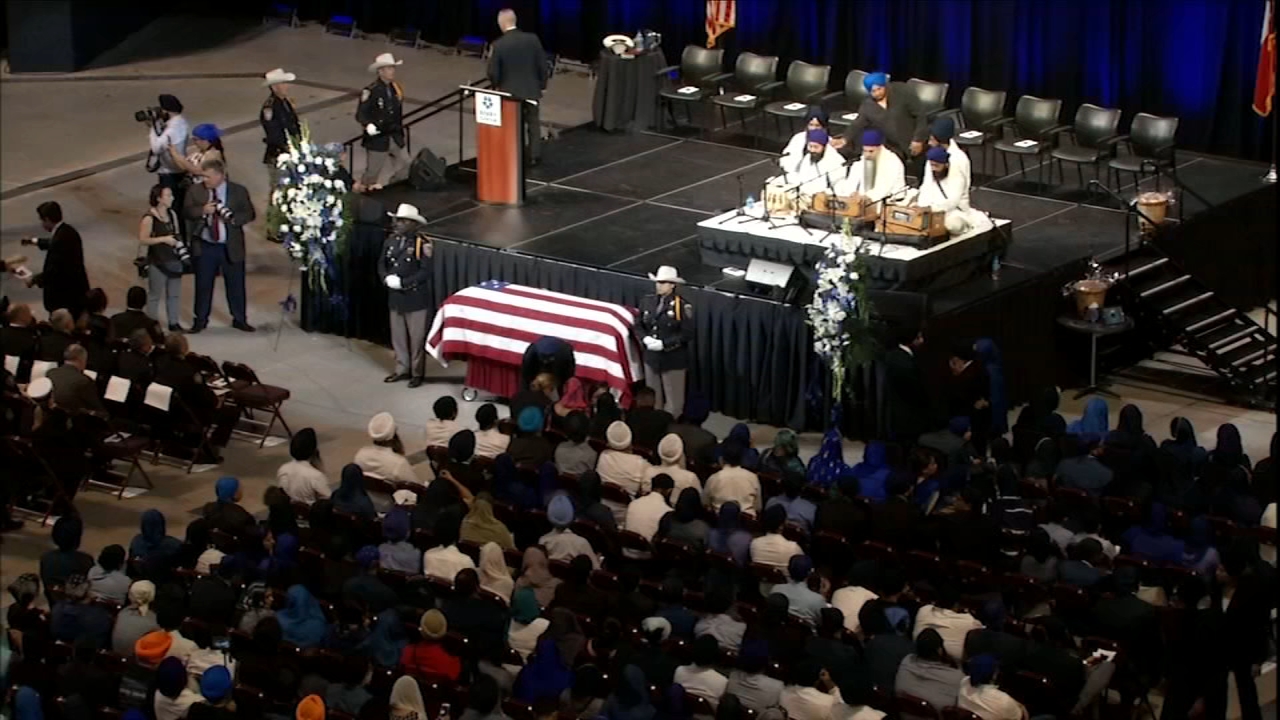