"The fear of being retaliated against or black listed has kept women from speaking out about these issues," said Jessica Stender of the Equal Rights Advocates.

These issues are the silent secret now getting a voice.

With heavy hitters like Harvey Weinstein and Kevin Spacey facing accusations, women's advocacy groups have seen a surge in calls from low-wage workers.

"I think it's been an eye-opener to see how pervasive this problem really is," Stender added.

Christopher Dolan is an attorney and leads company sexual harassment seminars.The companies where he has seen the most problems -- are startups.

"The startup environment as we've seen at Uber is sort of the Wild West and people there feel empowered to do whatever they want because of the informality of that kind of a business," said Dolan.

As for the reason so many women are coming forward, advocates say, it's because they're realizing they're not alone. And for many, this is the first time they're finally talking about it openly.
Report a correction or typo
Related topics:
san franciscokevin spaceyharvey weinsteinharassmentsilicon valleysex crimesexual harassmentsex abuseuber
Copyright © 2021 KGO-TV. All Rights Reserved.
RELATED
London theater received 20 allegations against Kevin Spacey 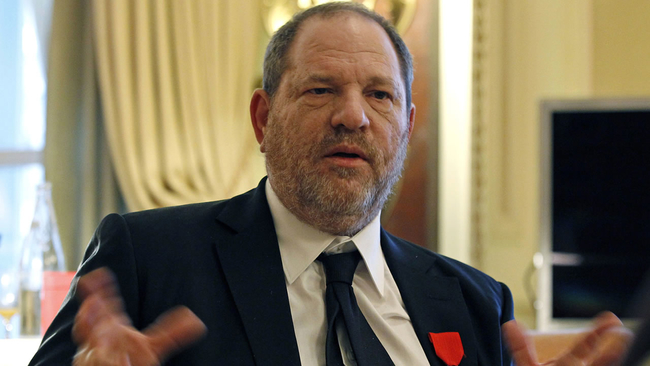 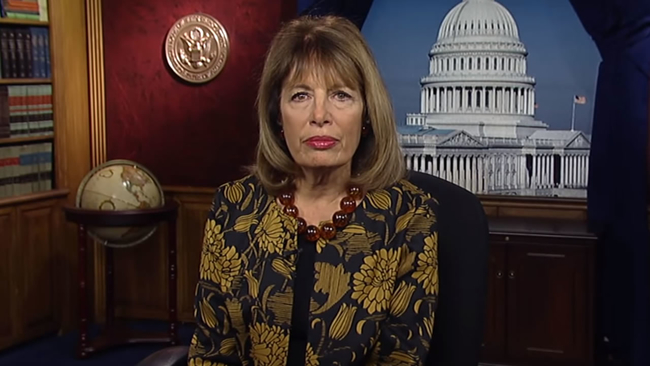