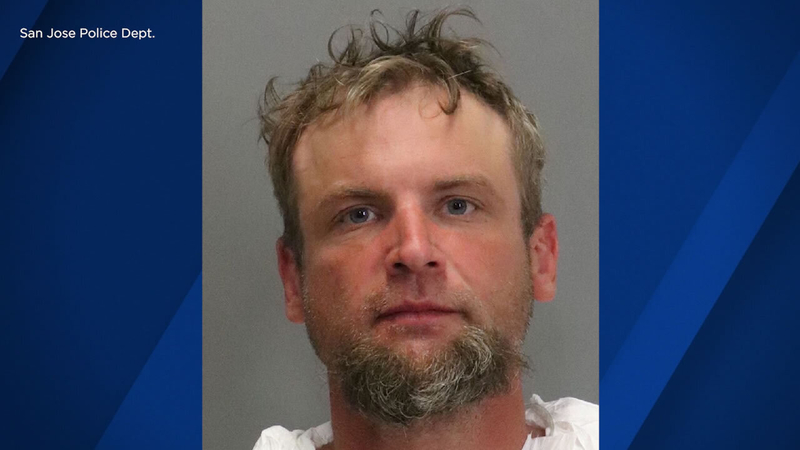 SAN JOSE, Calif. (KGO) -- Police are investigating two separate incidents in San Jose this weekend, one involving the death of San Jose police officer DeJon Packer and the other involving a deadly double stabbing of a father and a mother.

Police want to be clear these incidents are not related, after some reports online tied them together.

On Sunday police, arrested a 37-year-old Kevin Jones on suspicion of stabbing his father and mother in San Jose's Alviso neighborhood.

This happened shortly after midnight Sunday in the 2000 block of Gold Street.

When officers arrived, 69-year-old Michael Jones, Kevin's father, was dead. His mother was stabbed several times but survived. According to Mercury news, Michael Jones was a well-known and respected Bay Area chess coach for the last 20 years.

The victim was his father. 69 year old Michael Jones. pic.twitter.com/jTKcBRV5Ue

Packer was a San Jose native and a graduate of Gunderson High School. He had graduated from the police academy last year.

Police have not released additional information on Packer's death.

Our police family is devastated by the sudden loss of Officer DeJon Packer who passed away last night.

DeJon graduated the police academy just one year ago. He was beloved by the San Jose community and was a celebrated former SJSU football player. pic.twitter.com/qrTQZGkDoJ

We are deeply saddened by the news of DeJon Packer. The San José State Football family has suffered a great loss. Our thoughts and prayers are with DeJon’s family & friends.