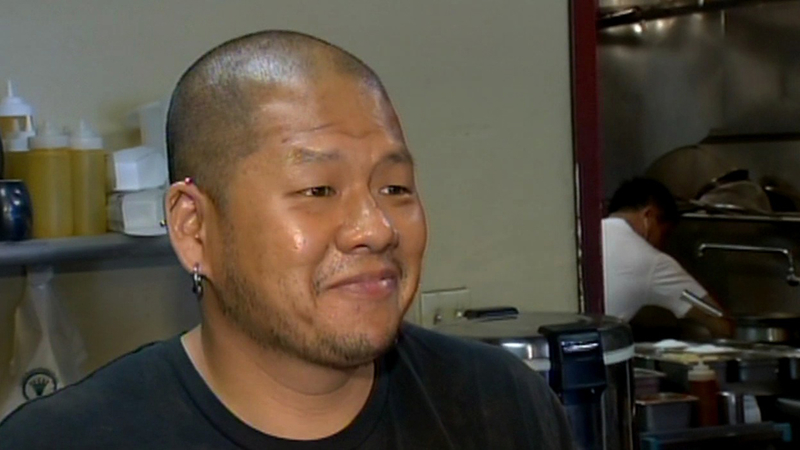 SAN FRANCISCO (KGO) -- The owner of the SO restaurant in San Francisco temporarily closed his business earlier this week in a battle with what he calls 'hard to please' customers. A sign was posted on the business that they use MSG, do not buy organic, and they don't care about gluten free.

Owner and chef James Chu stands by the sign because he says he's tired of catering to hard to satisfy patrons. Chu gave an example of an interaction that prompted him to temporarily close:

"The second guy came up to me and said, 'The rule is, if we don't like it we don't have to pay.' And as he walked out he started cursing at me and that's when I went poof," said Chu.

The social media response has been huge. People on both sides are debating Chu's actions.

Some self-proclaimed picky eaters agree to some degree.

"Because of my food preferences, as far as quality goes, I wouldn't choose to eat there, but it is his choice," said San Francisco resident Shawn Matson.

"The fact that they are outwardly stating they use MSG wouldn't be my preference," said Portland resident Alicia Baker.

But those dining at SO had a totally different take.

"There are a ton of places to go to get gluten free or non-MSG. There's no reason to turn around and go after a guy trying to run a business," said Fairfax resident Frank Lange.

"I think everyone knows that most Asian restaurants have MSG and are not gluten free," said San Francisco resident Gavin Chun.