Affordable housing units in Hayward force out tenants 'making too much'

KGO
By Leslie Brinkley
HAYWARD, Calif. (KGO) -- Building affordable housing is a goal of many cities in the Bay Area. In Hayward, they succeeded in refurbishing 68 apartments as affordable units. But some existing residents of the apartment complex ended up getting evicted because they made "too much" money.

The income threshold for the new affordable units at Leisure Terrace disqualified some residents from being able to continue to live there. They were penalized in essence for making too much money. But others were thrilled to move into a hard-to-find affordable apartment.

Tiavana Havili feels lucky and blessed to have found a place like this.

"We have two kids, so it's just better they have their bedroom and we have ours," she said.

But there were also unlucky families in this story of creating affordable housing. Who was caught in the middle?

"If I could pinpoint the population of people, it would be the folks who aren't necessarily low income and are not necessarily middle class. They're right there in that gap," said Hayward City Councilman Mark Salinas.

Booted out were some teachers, some seniors and grocery store clerks -- some of them making $80,000 to $90,000 a year. They had to move and pay more for less space.

The president of reliant group, the company that owns the apartments outlined the dilemma they face.

"Unfortunately there were many people at Leisure Terrace who were overqualified. But the people at the lowest end of the economic spectrum at 50 to 60 percent of area median income, we need to give them a voice at the table and that's why we used this program called the low income housing tax credit to benefit these people. "

"We are looking at the future at what we could do differently to try to avoid this. And one of the things is to lobby our state representatives to look at the law itself," said Hayward Mayor Barbara Halliday,

The displaced families, about 20 of them, were offered incentives to help them relocate and pay for security deposits and even first months rent. Now, Hayward has 68 additional dedicated affordable housing units. But it's a reminder that in the Bay Area it all depends on how "affordable" is defined and who can "afford" to lose out.
Report a correction or typo
Related topics:
societyhaywardbuilding a better bay areahousingaffordable housing
Copyright © 2020 KGO-TV. All Rights Reserved.
RELATED
Bay Area housing prices: A look at the outrageous numbers
Finding affordable housing especially difficult for homeless veterans
BUILDING A BETTER BAY AREA 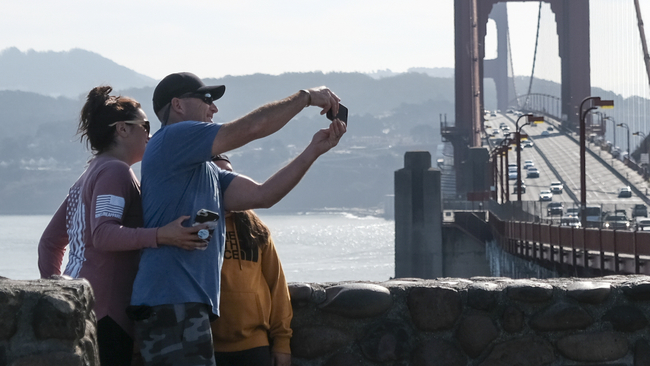